Apple TV+ has now unveiled a first look and the release date for the international drama series Pachinko, and it is much sooner than expected.

New images from the Apple TV+ series Pachinko have revealed its main cast, and they have announced its premiere date of March 25. 2022 The series will be guided by Oscar-winning actor Youn Yuh-Jung, who came to global prominence after her acclaimed performance in Minari, which was released in 2020. A predominantly Korean and Japanese cast will be rounded out for the series, including Lee Min-ho, Jin Ha, Anna Sawai, and Kaho Minami.

Pachinko will premiere globally on Apple TV+ on March 25, 2022. The series will be presented in three different languages, Korean, Japanese, and English — and initially debut with the first three episodes, followed by new weekly instalments each Friday during its eight-episode season, which will stream through April 29, 2022. 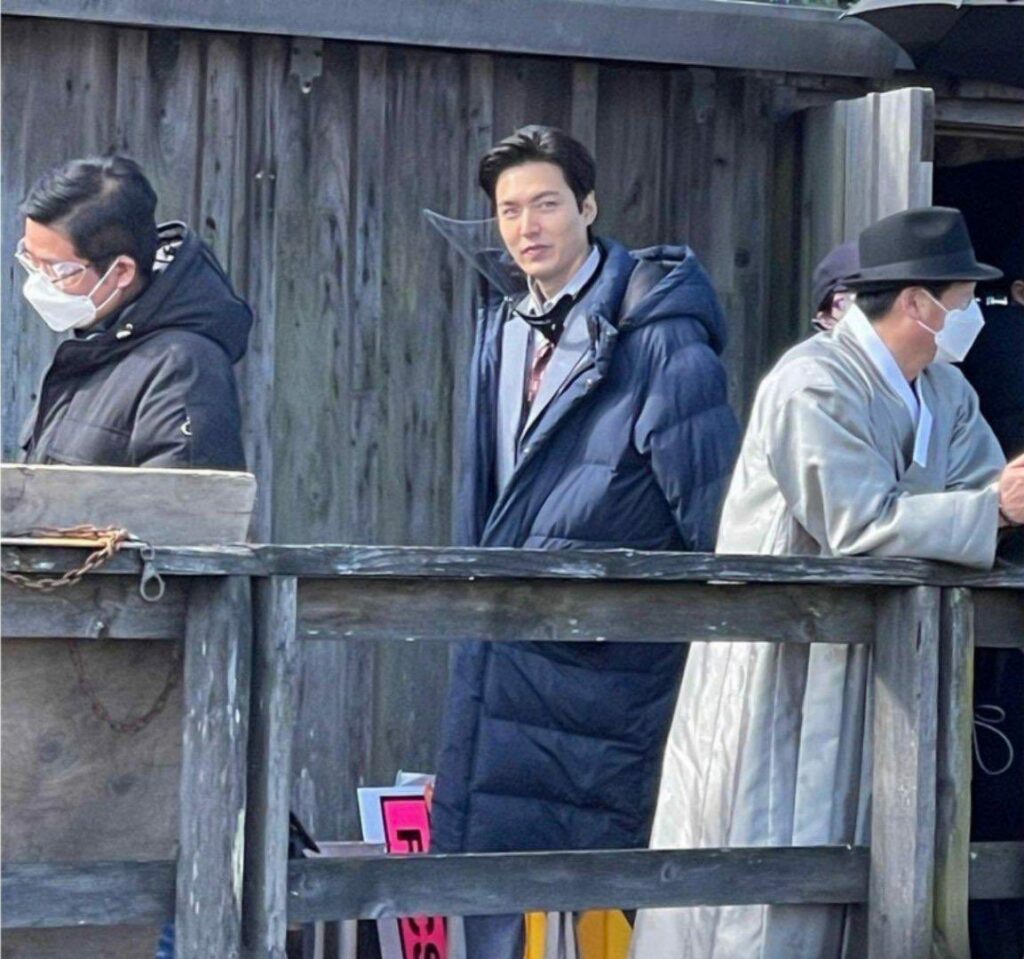 Based on the best-selling novel of Min Jin Lee’s same name, the story of Pachinko will follow four generations of a Korean family living in Japan from 1910 to 1989, which also reflects Japan’s occupation of Korea and the Second World War. Yuh-jing will play the role of the oldest version of protagonist Sunja, whose expedition to Japan will highlight the racial tensions of the period. Pachinko will be run by Soo Hugh, who previously wrote for The Terror on the AMC channel.

The series spans across eight episodes and debuts with three episodes initially. Weekly premieres will follow it until it ends on April 29.

“Not only is this a story of my ancestors, but it’s also my tribute to them, to all of the Sunjas who are buried deep in all of our family’s history. It’s been an incredible honour to bring this series to life with this dedicated and gifted cast and crew,” remarked Soo Hugh.

Adventurous in scope and close-knit in tone, the story begins with forbidden love and crescendos in an extended saga that travels between countries of Korea, Japan, and America to tell an unforgettable tale of war and peace, love and loss, conquest and judgment.

Pachinko is written and produced by Soo Hugh, who performs as creator and showrunner on the project. Four episodes of the series were directed by celebrated director and video essayist Kogonada (Columbus). Four other episodes were produced by Justin Chon (Blue Bayou, Gook).

Doomlands Animated Series: Is This Series Renewed or Cancelled?

The Pachinko series is written and produced by Soo Hugh (The Terror, The Killing), who also serves as creator and showrunner on the project. Four episodes of the series were directed by renowned director and video essayist Kogonada (Columbus). Justin Chon directed four other episodes.

There has been no official trailer or teaser that has been released yet, and we have only received an update for new pictures that have been released for Pachinko.