In a recent interview with IndieWire, Jason Bateman said that strict Covid-19 protocols were to be followed during the production to safeguard the health of the ‘Ozark’ family. Jason said that the team had been preparing for the worst-case scenario, including contracting the virus.

Unfortunately, the first two episodes of the season would not be directed by Bateman to ensure the safety of the crewmates. By restricting himself only to acting, he can reduce the risks of catching and spreading the virus.

Nonetheless, all these hindrances have not stopped the production!

Here’s all you need to know about the series!

In an interview with Collider, Bateman said that under normal circumstances, each season took four months of writing and six months of filming. However, due to the ongoing pandemic, the filming of the season has been adversely impacted. But do not get your hopes low! Due to the vaccine, the filming can be sped up!

According to the calculations of RadioTimes.com, we should expect the season to be released either in the mid of 2021 or by the end of 2021. 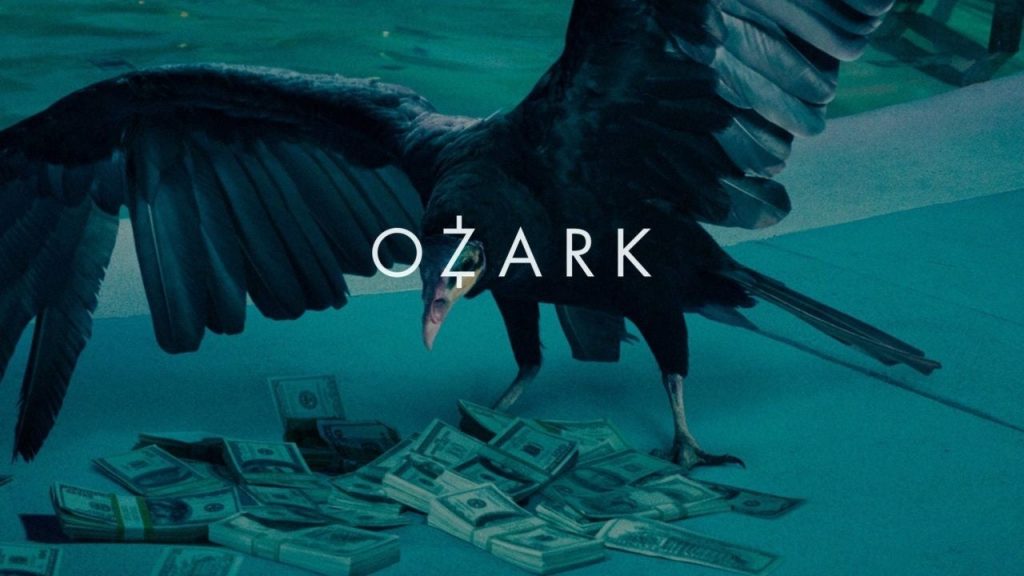 Another good news for the fans, the original cast is coming back!

The protagonists are the same as the previous seasons; Jason Bateman as Marty Byrde and Laura Linney as Wendy Byrde. Moreover, according to different sources, we can expect Sofia Hublitz as Charlotte Byrde and Skylar Geartner as Jonah Byrde.

Other characters include Bruce Davison, who will be playing the role of Randall Schafer, Julia Garner as Ruth Langmore, and Lisa Emery will be seen as Darlene Snell.

Furthermore, we will see Felix Solis playing the role of Omar Navarro. Veronica and Ali will be playing Elizondro and Charles Ann, respectively.

Season three ended with plenty of melodrama and action. We witnessed Marty being held hostage by Omar Navarro. On the other hand, to save her family from the rage of the Cartel, Wendy had to attack her brother. Also, we witnessed the growing dislike of Ruth for the Byrdes, who then joins with the Darlene. Let’s not forget that Byrdes was the bystander to Helen’s assassination by Navarro. The Byrdes worked with the FBI for a brief time and were able to bring down their enemy Lagunas Cartel.

According to some theories, the aftermath of Wendy’s decision to let her brother die might unfold in this season. Fans have been waiting with anticipation to see the reaction of Jonah—his uncle’s murder had the direst impact on him.

We might also be seeing more of Ruth’s partnership with Darlene and KC Mob—who allegedly cuts herself from the Byrde family.

Unfortunately, no, the trailer is not out yet. Nevertheless, on 30th June, Netflix tweeted, “Ozark will be back with an expanded 14-episode final season.”

This means that the trailer will be out soon!

So, do let us know what your thoughts about the new season are?

And for more details and cool facts about your favorite movies and shows, make sure to follow our blog.