Fast And Furious needs no introduction to the audience. The name is just enough. Fast and Furious 9 is all set to release in the UK and the US. However, it has already been released in certain parts of the world. Fast And Furious is an action film that originated in the United States.

Justin Lin is the director and the co-writer of the story, along with Daniel Casey and Alfredo Botello. The movie has already gained $292.5 million with a budget of $200 million. Fans are waiting for it to release in cinemas in the UK and the US.

Are you excited about its release? If yes, then you must know certain things about it.

What will be the expected Release Date Of Fast And Furious 9?

The movie got delayed due to the COVID-19 pandemic. The original release date was around May 2020, which got shifted to April 2021. The film’s shoot took place in London, Los Angeles, Thailand, Georgia, and Edinburgh between June and November.

With the trailer, we came to know that Dom Toretto is spending a quiet and peaceful life with his wife and son, but they know that the danger will find its way to enter their life. 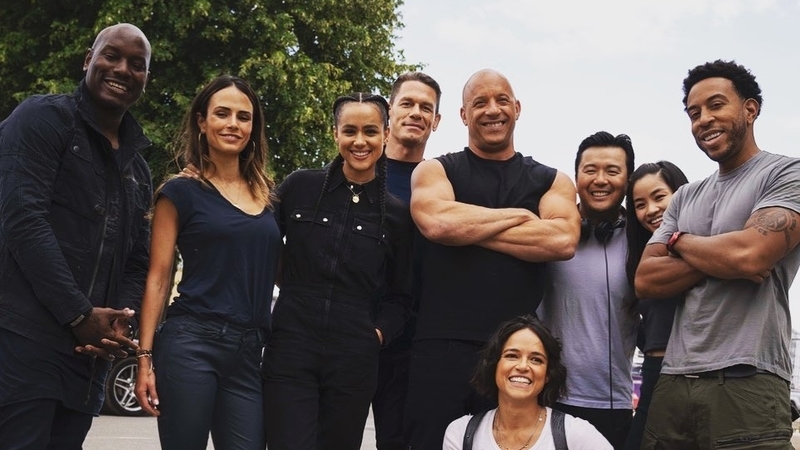 This time the threat will force Dom to challenge his past sins on the condition to save his loved ones. His crew soon joins and tries to stop the significant plot. They encounter the man responsible for all this, who appears to be Dom’s brother Jakob.

Diesel explained that the theme they were working on was all related to the family that they created. The family did not bound by blood. The story tells that how the family defined by blood is neglected to the selfless concept. We couldn’t inform about the reason for Han’s return, but it will surely make sense. This part of the movie will allow you to understand the first movie even more.

The last chapter of the movie ended with the capture of Cipher, who gives a villainous dialogue. She was asking the other villain for the killing of the lead. Now the question arises, Had Jakob broke her out of the cell to work together with Cipher. Or he tracked her down?

To know more about the story of Fast and furious 9, you should watch the movie.

Information Regarding The Trailer

The movie trailer arrived on 31st January 2020, which reveals much about the plot of the story.

After watching it, we learn that John Cena’s villain named Jakob is the brother of Dom. In the end, we see that Han has managed to come back. He says “Nice Clubhouse” as he is all set to interfere in Dom’s life. It seems like Letty already knew that Han was alive.

Who Will be the Part Of The Cast FF 9?

Vin Diesel performing the leading role, Dominic Toretto, who was a criminal and is now a retired professional street racer

FAQ Related To Fast And Furious 9:

Will Fast And Furious 9 be the last part of the series?

What is the rating of Fast And Furious 9?

The series gets love from the audience. yes, but there is a difference in opinion of critics and viewers. A rating of 9 does not release yet, but you can guess from the previous rating.

Is Brian present in a team Fast And Furious 9?

Late actor Paul Walker’s character Brian O’Conner will be back in the ninth part of Fast And Furious. Justin Lin, the director of the film, confirmed the appearance of Brian O’Conner.

The film received a tremendous response after getting released in China and South Korea. Fans are eagerly waiting for its release in the UK and the US.

Do watch Fast And Furious 9!