The Department of Health and Human Services (HHS) has revoked certain faith-based exemptions for child welfare agencies. It is as part of a broader effort to roll back Trump-era religious liberty protections and show how different Biden’s way of governance is.

That revocation had been noted in the Federal Register as of Wednesday. HHS had removed several waivers for faith-based organizations, such as foster care agencies that refuse to work with same-sex couples. In a press release, HHS stated that the waivers granted to South Carolina, Texas, and Michigan were overly broad and inappropriate. “Our action ensures that we are best prepared to protect every American’s right to be free from discrimination,” said HHS Secretary Xavier Becerra in a press release. “We owe it to all who come forward to act, whether to review, investigate, or take appropriate measures to protect their rights, given a large number of discrimination claims before us. We take any violation of civil rights or religious freedoms seriously at HHS.”

HHS’s latest move, which applies to organizations that receive federal funding, will draw increased congressional scrutiny. As members have already criticized Becerra and introduced legislation to prevent his actions. 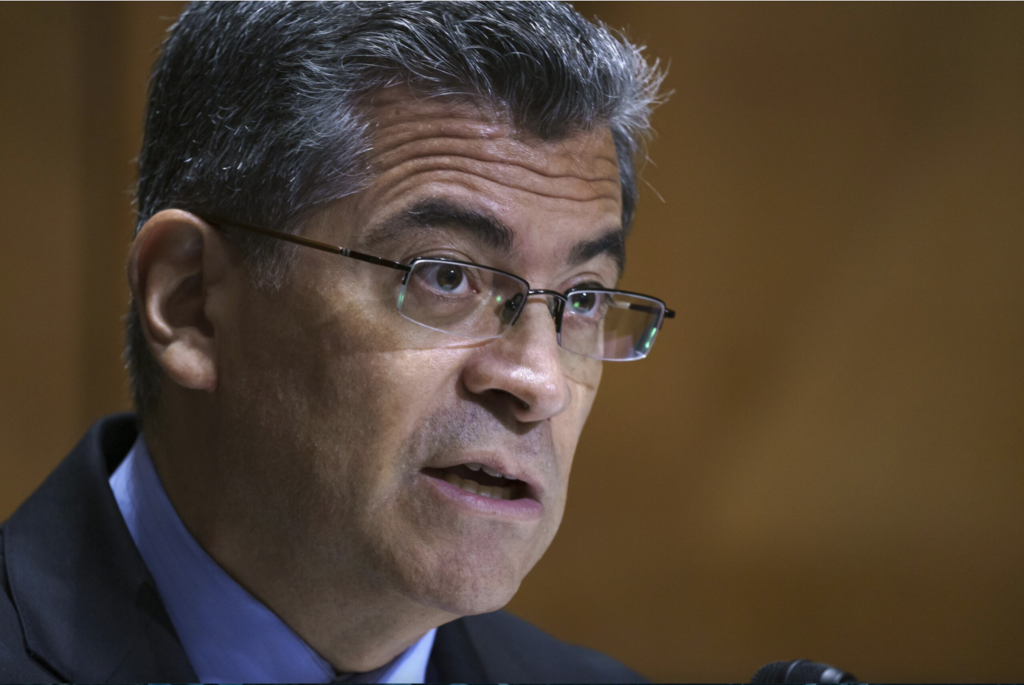 Criticism on Biden and HHS

“President Biden and Secretary Becerra are ignoring the First Amendment,” said Sen. James Lankford, R-Oklahoma, in a statement to Fox News. “This action demonstrates that Secretary Becerra will not uphold his promise to protect religious freedom for all Americans, which he made during his confirmation hearing.”

“These outrages are the latest in a long line of attacks on religious freedom that began the day Biden took office and likely will not end until he and his radical HHS Secretary no longer have the reins of power,” said Roger Severino. The latter led OCR under Trump and is now a senior fellow at the Ethics and Public Policy Center.

He went on to say that “HHS gratuitously stripped its Office for Civil Rights of the authority to accept religious freedom complaints, leaving people with no choice but to sue when HHS inevitably tramples on their rights due to a lack of internal checks.”

The RFRA delegation arrived on December 7, 2017, responding to the administration’s broader efforts to strengthen religious liberty safeguards. HHS authorized OCR to conduct RFRA compliance reviews and “take such other actions as may be necessary to facilitate and ensure compliance with RFRA.” Becerra revoked that delegation as well as another issue on January 15, 2021.

On Wednesday, Biden HHS did not immediately respond to Fox News’ request for comment. Becerra’s Federal Register filing echoes his department’s memo arguing that authority should be distributed among HHS’ various agencies. “Department components have the responsibility and are best positioned, in consultation with Office of General Counsel, to evaluate RFRA-based requests for exemptions, waivers, and modifications of program requirements in the programs they operate or oversee.” According to the filing.

Severino also cited the unanimous decision of the Supreme Court in Fulton v. City of Philadelphia. In that case, the court issued a narrow ruling favouring a Catholic foster agency attempting to challenge Philadelphia’s nondiscrimination ordinance, which required it to serve same-sex couples. The case was remanded to a lower court and was recently settled, with Catholic Social Services retaining its exemption.