After grossing billions of dollars at the box office since 2007, the Transformers film franchise is now ready to take things to a new level. They are back with a new film titled Transformers: Rise Of the Beasts.

The upcoming movie, Transformers: Rise Of the Beasts, is a science-fiction film directed by Steven Caple Jr., Hasbro Films, Entertainment One, and Di Bonaventura Pictures are the producers of the movie.

This film will serve as a direct sequel to the bumblebee. This project will be a joint venture between eOne and Paramount Pictures.

That name will be redolent to fans of the 1990s cartoon Beast Wars, a show primarily centered on a group of robots that took animal form. Filmmaker Steven Caple Jr. was among the generation who grew up watching Beast Wars. So, it is not surprising that he is trying to make his childhood dreams true.

Transformers: Rise Of the Beasts will be the seventh entry in the Transformers series and the first team-led film after the spinoff, Travis Knight-directed Bumblebee.

Here, you will get to know all the updates about this film.

Updates about the Release date of Transformers: Rise Of the Beasts

Transformers: Rise of the Beats will get a release in theatres on JUNE 24, 2022.

Paramount is the worldwide distributor of the movie. 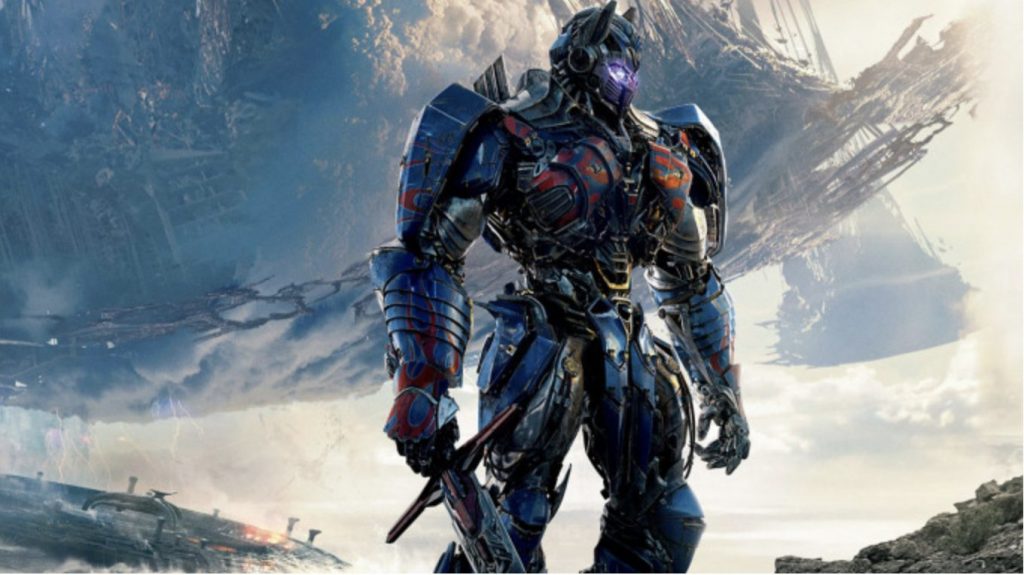 What is the expected plot?

The makers have not revealed the storyline and premise of Transformers: Rise of the Beasts yet. However, at the June 2021 virtual press conference, the filmmakers gave hints that the story will take place in 1994 in Brooklyn, New York. Other key scenes will be taking place in Peru.

In a change of pace from previous Transformers movies, the movie will not again show the usual war between the Autobots and Decepticons, but we will get to see both. The makers have confirmed them to appear in the movie including, the villainous Scourge. Instead, Rise of the Beasts includes new factions: Maximals, the Predacons, and the Terracon’s.

We will update more as the makers will reveal something else.

Who will be the part of Transformers: Rise of the Beasts?

The filmmakers confirmed a handful of big-name Autobots and more in a virtual meeting. The cast of the movie is the following:

Information About the Trailer

There is no trailer available for Transformers: Rise of the Beasts yet. We can expect it somewhere at the beginning of 2021.

The studio has revealed a logo only.

We will update you as soon as the makers reveal anything about the trailer.

If you love to watch science fiction action films, then you can not miss this masterpiece.

Another Tranf is also currently in development. It has directed by Charm City Kings‘ Angel Manuel Soto and written by The Defenders showrunner Marco Ramirez.

Keep in touch with us for further updates about the film.