Featuring an insecure teenage daughter and a chaotic mother, Ginny and Georgia were one of the most-watched 2020 TV series on Netflix. The series was an absolute hit with its sinister plot twists, unconventional drama and typical mother-daughter fights. It’s been over a year since the first season’s release, and Netflix still hasn’t released a second one. What does this mean? Is the series cancelled? Or is the second season currently in production? Keep reading to find out the latest information about Ginny and Georgia Season 2.

Fortunately for fans, the producers renewed the series for a second season soon after the release of the first one. Scott Porter also released news of the series filming. In an Instagram post, he confirmed that filming for Ginny and Georgia Season 2 began after Thanksgiving 2021.

Filming will take at least 4 months, and it may be complete by April 2022. Post filming production will take another 6 months. Based on these statistics, Ginny and Georgia Season 2 will come out in Fall 2022. An exact release date is still not released. 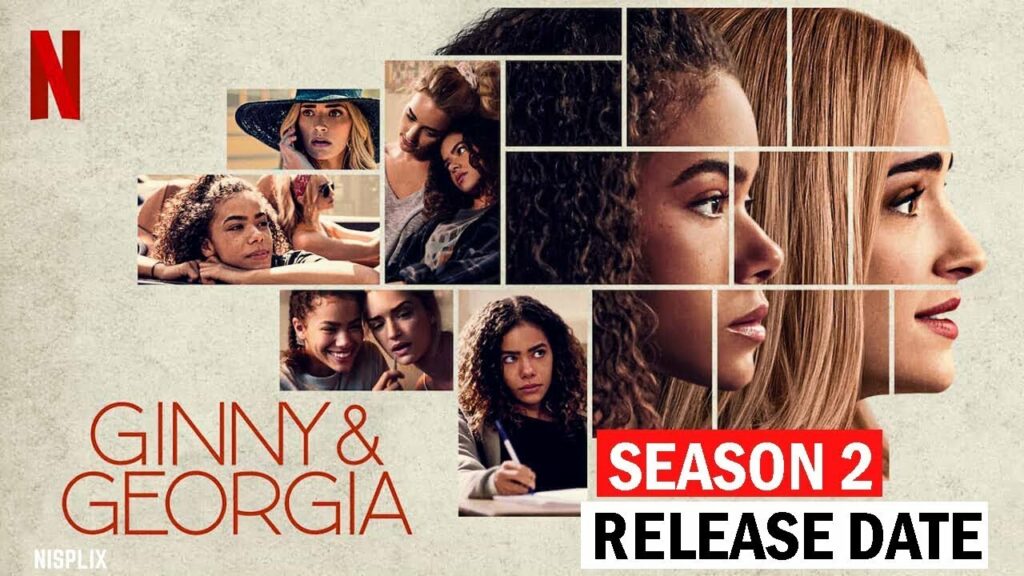 Season 1’s finale was an absolute show stopper as Ginny and Austin run away from home, and Georgia’s involvement with her husband’s murder comes to the surface. The second season will pick the story up from here. We will see the two young children struggle to survive on their own. They will eventually come back home. Additionally, Georgia may have to go to prison now that her secret is public. All in all, the second season will be fascinating with no dull moments,

The entire cast list for Season 2 is unknown as of yet. However, the following actors will be returning to the screens to cast in the second season.

Once filming completes in April, the producers will probably release a trailer or some exclusive footage to tease fans.