A multicultural marriage is explored in The Family Chantel, an American reality television programe that airs on TLC and chronicles the exploits of Dominican-American Pedro Jimeno, Chantel Everett, an African-American, and their immediate families.

As far as we know, this is the first 90 Day Fiancé spin-off series to concentrate on a single couple. Both Chantel Everett and Pedro Jimeno became well-known after their appearances on the reality shows 90 Day Fiancé and 90 Day Fiancé: Happily Ever After.
Fan interest in the couple skyrocketed as a result of their never-ending family drama.

Why Did Chantel And Pedro Split Up?

Despite the fact that viewers of The Family Chantel were used to seeing Chantel and Pedro’s intense disputes on the show and many assumed they were acted out for the cameras, the news of their divorce nonetheless shocked them. 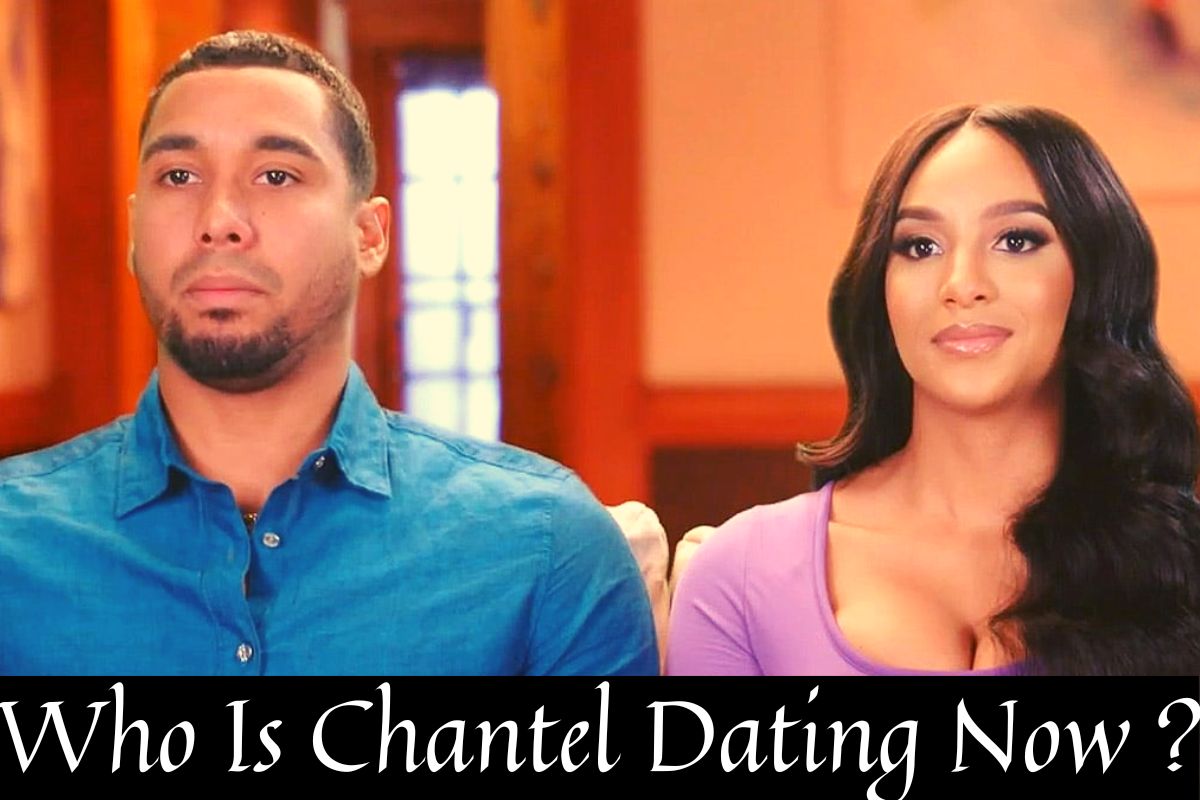 According to documents obtained by In Touch, on May 27, 2022, Pedro filed for divorce, citing the “irretrievable destroyed” status of his marriage. Pedro claims that $257,000 was transferred out of their joint bank account by Chantel.

Yet, Chantel has refuted these claims, accusing him of adultery and cruel treatment, demonstrating that there are always two sides to every story.

Why Chantel And Pedro Jimeno Broke Up?

Pedro, 30 years old at the time, filed for divorce on May 27 — exactly one month after the couple split up. According to court documents obtained by In Touch, a man from the Dominican Republic claimed his six-year marriage was “irretrievably ruined.”

Both Chantel and Pedro were subject to mutual restraining orders at the time of his filing, which prevented them from hurting, mistreating, insulting, intimidating, molesting, or harassing the other party.
No spouse may “[cancel] or [change] health, auto, or life insurance for the parties” or “disconnect or cause the disconnection of the home’s utilities.”

In a document she filed on July 7, Chantel blamed her husband’s “adultery” for the end of their marriage. The court documents obtained by In Touch reveal that she also accused Pedro of infidelity and “cruel treatment,” describing his behaviour toward her as “physical domestic abuse and mental agony.” The Georgian woman said that there was “no prospect of getting back together” because her marriage was “irreparably ruined.” When In Touch questioned Pedro’s agency about what Chantel’s divorce suit said, they kept silent.

Rich Dollaz and Chantel are reportedly dating. Rumors began after Dreddsworld said she had been spotted with the celebrity several times while out and about in Atlanta. He has a successful business career and also works in the music industry. River Everett, her brother, however, put an end to the allegations. In response to an Instagram post suggesting that Chantel and Rich Dollaz were an item, he allegedly commented, “Pretend.” This was reported by US Viral Trending. And that’s not the case.

An Instagram post by Chantel reveals that the young woman is considering a career as a travelling nurse after putting a lot of thought into improving her physical fitness. Since her breakup with Pedro, she hasn’t made any moves toward dating again.