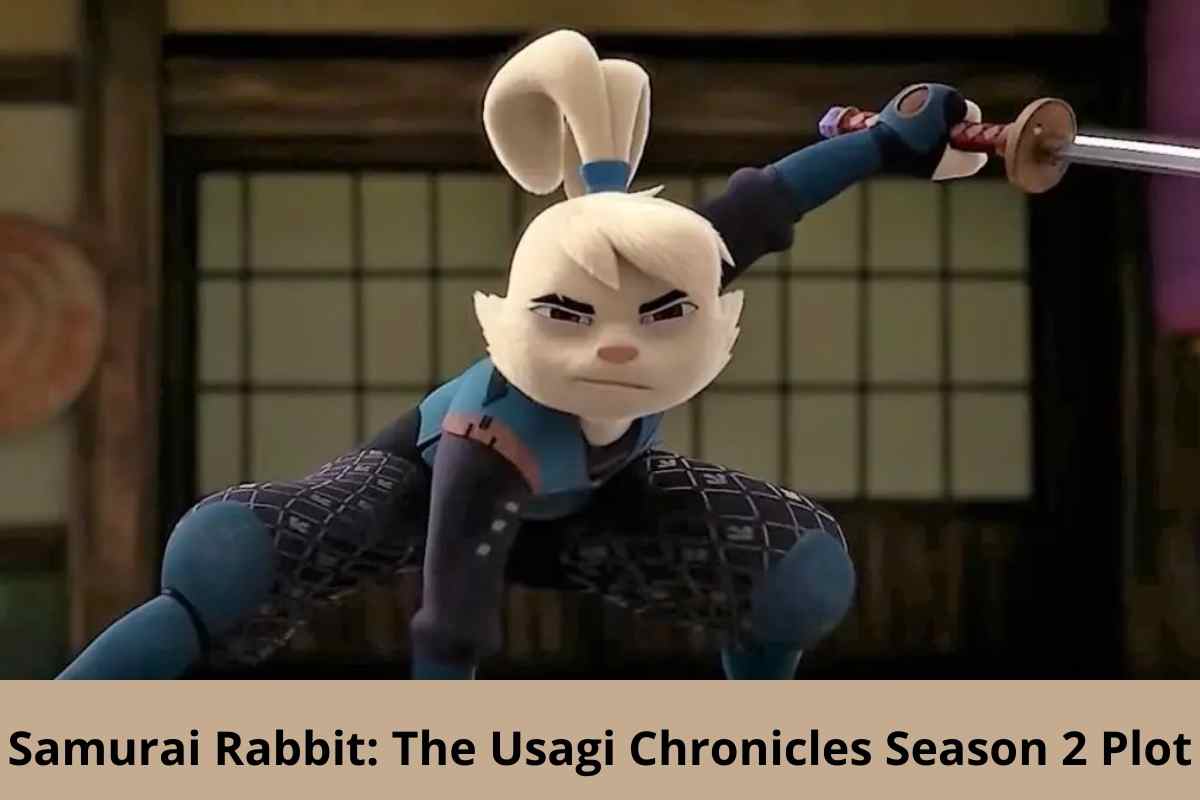 Samurai Rabbit: The Usagi Chronicles, based on the Usagi Yojimbo comic book series by Stan Sakai, premiered on Netflix in late April 2022. The second season of the show has been confirmed by our sources. Netflix Animation, Atomic Monster Productions, Dark Horse Entertainment, Gaumont Animation, and 88 Pictures are behind the animated series, which was first ordered in 2020.

An adolescent bunny known only as Yuichi was thrust into the spotlight in the first season, which lasted ten episodes. Many children’s top 10 lists show that this series is prevalent in most countries. For 19 days, it was in the top 10 kid’s charts in the United States before falling out.

It was on display for 16 days in the United Kingdom. Jamaica, the Bahamas, Portugal, the Czech Republic, and Denmark are the best-performing countries for the title. The film received a mixed reception from critics and audiences alike, earning a RottenTomatoes score of 57 percent and an IMDb score of 6.6.

In contrast to those who were critical, many others were positive about the show, praising it for its imaginative exploration of Sakai’s world and noting that it wasn’t as closely tied to the comics as some had hoped. If you’ve never seen the comics or the show, they both take place in different eras and feature an other protagonists.

Yuichi Usagi, a teenage rabbit, is the descendant of legendary samurai Miyamoto Usagi, who fought against the Yokai monsters. Aiming to follow in the footsteps of his great-grandfather, Yuichi decides to travel to Neo Edo, the city where his ancestor fought demons and rose to the rank of the great ninja.

Upon arrival in the city, he discovers that his expectations are greatly exaggerated. To this day, the mythical monsters known as yokai are considered folklore, and the ancestor who once believed in them is now regarded as a traitor in Neo Edo. Gen the rhino, a bounty hunter searching for the city’s most dangerous criminals, meets up with Usagi after several mishaps.

He also meets Kitsune, a cunning pickpocket fox, and Chizu, a ninja cat spy for the Neko Ninja Crew’s leader. Spot, Usagi’s pet dinosaur and loyal companion, who doesn’t speak but whose cuteness is enough to warrant a special mention.

The Ki-stone, a crystal located in Tetsujin’s temple, is the unique feature of Neo Edo, which is powered by the energy it emits. In the process, Usagi unintentionally releases the Kagehito and an army of yokai monsters that had been imprisoned in the stone. He must fight the yokai monsters to fulfill his destiny and keep the city safe.

In Samurai Rabbit: The Usagi Chronicles Season 2, we expect all characters to be back, leading us on another journey. New characters will no doubt appear as Usagi continues on her journey.

Kitsune, one of Usagi’s best friends, will be voiced by her. Sumi Ren, a character in Amazon’s Goliath series, was played by her.

Episode 1 will be released on April 28th, 2022. Netflix has yet to make any announcements regarding the release of Season 2 of Rabbit Samurai. Netflix, on the other hand, is excited to add more anime to its library because of how well it works on the platform.

As a result, a sequel is almost certainly on the way. A few weeks ago, the first season wrapped up, and it’s still unclear whether it was well-received and popular with subscribers.

As a side note, the Rabbit Samurai series from the early 2000s had several seasons, indicating that the content is not yet finished. Season 2 of Rabbit Samurai on Netflix should debut in the middle of 2023 if the show is renewed.

For further information about the Samurai Rabbit: The Usagi Chronicles Season 2 and if you want the latest update of the article, then click here theimportantenews.com.