Brand New Cherry Flavour Is Confirmed For An August Release!

The Todd Grimson horror novel “Brand New Cherry Flavour” is getting its own live adaption. Netflix confirmed the 8 episode long series in 2019. So, what took it so long to get released? And most importantly, when will the show come out?

The novel was released in 1996, and it explores the horror fantasy genre. It has all kinds of entities: biker gangs, supernatural beings, humans, and even demons. Critics are expecting the upcoming Netflix original to make waves.

Another horror trilogy film, “the fear street,” has made record-breaking news. So, the upcoming show has got a tough competition to deal with.

The star stellar cast and the spine-chilling plot are definitely worth the wait! If you wish to get updated on the show’s possible storyline, cast members, rumors, leaks, and new trailers, then you are in the right place. Because we have got everything covered in detail.

So, without any further delay, let’s break it down for you!

Announced the show in 2019, but its production had to be abandoned due to the coronavirus situation. Consequently, the release date of the show also got delayed!

But the streaming site has finally announced in a trailer that the show will come out on 13th August 2021. You won’t have to wait for long to watch the series.

The show will consist of 8 episodes, each lasting for an hour. And they all will get released at the same time. So good news because you can binge-watch it! Plus, it is going on air on Friday, so that adds to the good news. 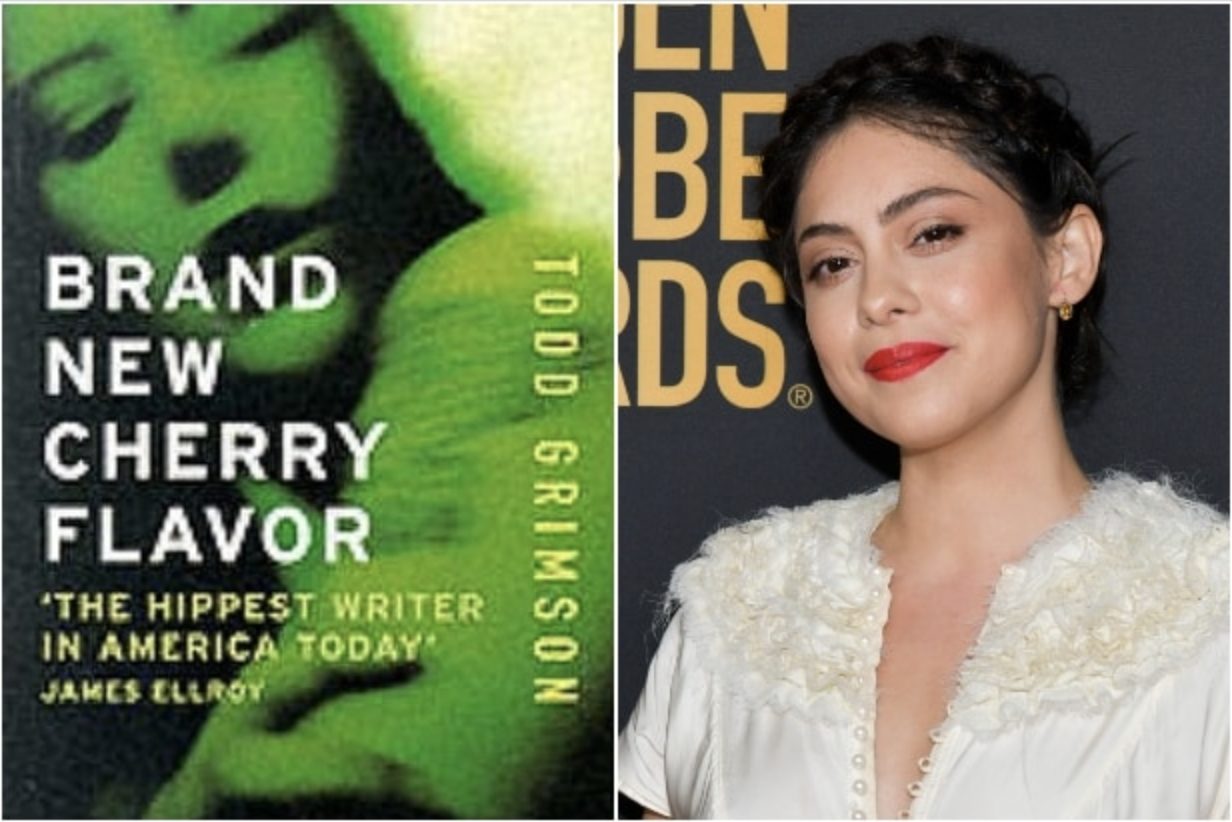 Showrunner Nick Antosca had announced the main cast members in December of 2020. And spoiler alert, they are pretty celebrities which you must have already seen before in other TV shows or movies.

But who are they? Let’s unveil the secrets!

She will play the role of the main character. You must recall her from the incredibly famous sci-fi film “Alita: Battle Angel.”

The Oscar nominee actor will star in a supporting role. She is a mysterious woman who, in the teaser, is seen holding a kitten at all times.

The NBC Goodplace’s hit star will also star in Nick Antosca’s series. Seeing him in such a serious role will definitely come as a shock to the fandom. But change can be good at times!

His role’s details are unknown so far. But you must have seen him in the teenage show “Adventures in Public School.”

All of their characters’ details are not disclosed yet. However, we are hoping that either we’ll get to see a new trailer, or we’ll find out when the show releases in August.

Plus, there might be some other guest appearances too, which we can’t predict obviously.

As said earlier, the show is based on a novel, but this does not necessarily mean that the creators can’t make some slight changes. We have seen this in many other Netflix shows, that they do deviate from the original plot of the book.

The show will cover the main character’s journey, Lisa Nova, from Beverly Hills to Brazil! She is an aspiring film director who resides in Los Angeles. The series is set in the 1990s.

But other than her professional life, she has one veiled life too! And this other mysterious part of her life will get explored in the upcoming show. The woman is not as sane as she appears to be. She has some other ulterior motives. And people who have read the book must already know about it. Lisa Nova wants to take revenge on someone but through supernatural techniques.

And there will be other characters assisting her in these malicious acts. One such character is Boro (played by Katherine Keener).

That is all that we can say about the plot so far. Rest you’ll find out yourself once the series goes on air.

There is no full-fledged trailer for the show yet, but Netflix did release a teaser for the show. In less than a minute, the teaser successfully gave away the creepy, sinister vibe that the show will have.

The series has not even aired yet, and fans are already asking about a second season. But that is a topic for another day. So, stay tuned!