Based on Kristin Hannah’s novel of the same name, Firefly Lane is an emotional drama series on Netflix. Tully Hart and Kate Mularkey, two best friends who are navigating work and relationships in the series, are portrayed by Katherine Heigl and Sarah Chalke. In the television show, Kate and her husband Johnny—the show’s producer and Ben Lawson—are going through a divorce.

Why did Johnny and Kate divorce?

Popular Netflix series Firefly Lane briefly held the #1 spot on the list of the top 10 shows available on the service. As the narrative of Kate and Tully’s long friendship and how it ends was presented, viewers were moved to tears. With her husband Johnny, Kate is a homemaker and the mother of one child, Marah (Yael Yurman).

However, they came to the conclusion that their marriage was no longer sustainable and chose to file for divorce. Before Johnny left to work in Iraq at the end of the series, they were able to briefly renew their romance. The couple occasionally exchanged angry words, especially after an evening filled with alcohol.

Since Kate and Johnny do not get divorced in the book, the plot of the TV adaptation has significantly changed from that of the original. Although they have their problems in the novel, they remain together, therefore there is a lot of suspense surrounding their separation.

Fans have turned to Reddit to examine the plot as they wonder why the show chose to take a dark turn. A user stated: “Sincerely, I’m still baffled by their decision to divorce. Is it because he plans to spend some time apart from his family when his daughter graduates and pursues his dreams? 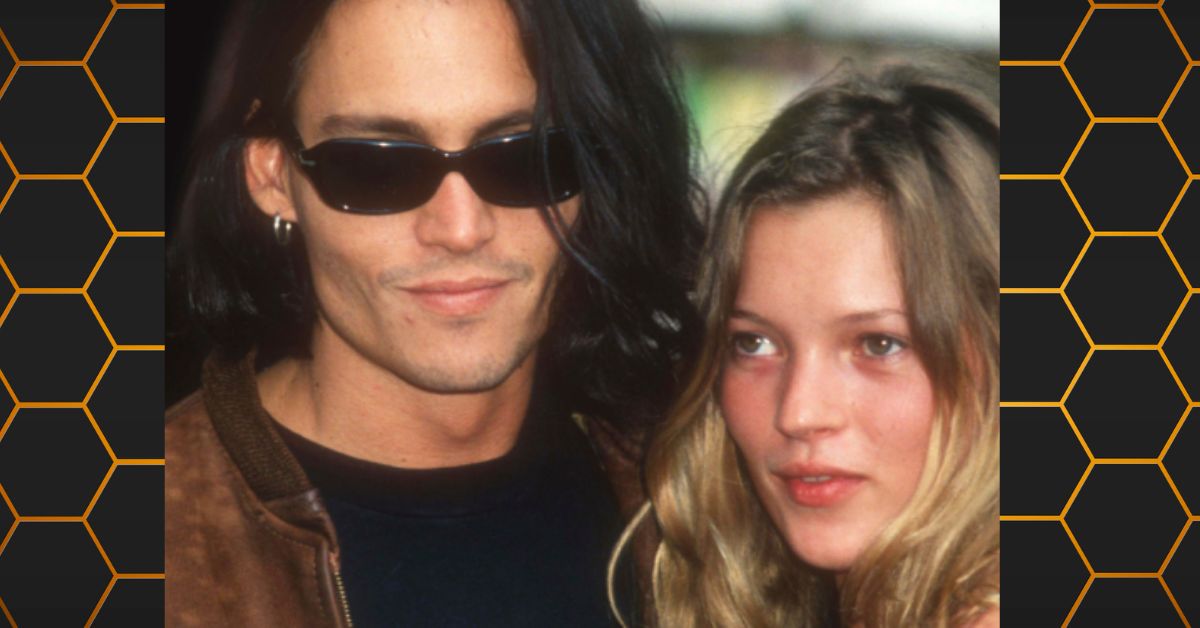 “because he is extremely invested in and enthusiastic about his work? in what way? Such weak justifications for divorce. Clearly still in love with one another, they simply gave up. Either that or I’m seriously missing something.” Other fans have questioned the couple’s decision to get married, with many speculating that Johnny had feelings for Tully.

Una said: “It still appeared possible that Johnny could be able to stand in for Tully today. The fact that Kate felt so much like his prize for losing truly irritates me. And when he finally saw that this consolation prize wasn’t enough and that he had to flee to Iraq despite their mad mansion, years of marriage, and a child.”

According to some viewers, Kate didn’t feel she could offer Johnny what he wanted and it would have been better for her to go. One more said: “I believe that they are in love with one another, but Kate felt insufficient for him and believed that his love for journalism and his connection to the Tully production exceeded his love for her.

She made it a point to tell him she can’t be with him/wait in the wings while he goes out to Iraq when they are about to get back together. Most likely, the purpose of their divorce in the series was to provide another level of drama.

According to several followers, Johnny put his work before his family and was more concerned with “getting a scoop than her safety” than anybody else. Many people assumed that his relationship with Tully contributed to the stress and led to the breakup of Kate and Tully’s friendship.

It’s possible that Kate and Johnny’s divorce was introduced to further sour their relationship before Johnny changed careers. He was injured by a landmine explosion not long after starting his job as a war correspondent in Iraq.

The fact that his whereabouts are still unknown, together with the manner he ended things with Kate, made the scenario all the more heartbreaking. Even though they cannot be physically together, he will always feel a connection to Kate on an emotional level. Fans are still holding out hope that Johnny will make it through the explosion and use it as a wake-up call to make amends with Kate.