Vikings have been one of the top sword-and-shield History Channel series on Netflix, featuring warriors, fierce battles, and action-packed situations. The series recently concluded with its sixth and final season. However, fans shouldn’t get upset because the series will return in the form of a sequel! This upcoming sequel called Vikings: Valhalla is going to be just as great as its successor. It will take place a hundred years after the concluding events of the original Vikings and will deal with the end of the 11th century when the Vikings era was headings towards its end. So when will this thrilling new sequel air? Is it going to premiere anytime soon? Who will star in it? Keep reading to find out the latest information about Vikings: Valhalla- Netflix’s New Spin-Off series.

Initially, Vikings: Valhalla was predicted to release somewhere in 2021. However, production started late due to pandemic associated delays. Hence, the series release date had to be pushed back.

In the Tudum event on September 25, Netflix revealed that Season 1 of the sequel will premiere in 2022. Unfortunately, the exact release date has not been announced as of yet.

Filing for the series began in October 2020. However, it was shut down as several people on set tested positive for Covid-19. It resumed in August 2021. Based on this, Season 1 of Vikings: Valhalla will complete filming in early 2022 and air between mid and late 2022. 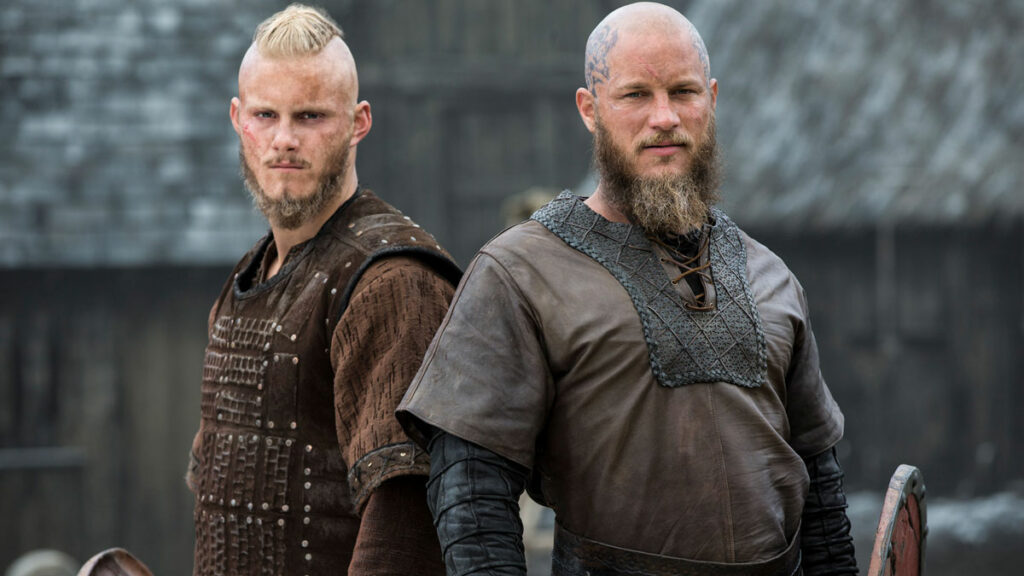 The plot of Vikings: Valhalla will take place a century after the events of the original Vikings. It features the battle for power between The Kingdom of England and the Scandinavian raiders. After King Edward dies, England faces a lot of hardships as there is no one in power. Three lords take it upon themselves to take over the throne, and they battle each other ferociously. This has a major impact on the Kingdom of England, which suffers at the hands of the three power-hungry lords.

Hirst, the Vikings Creator, shares some exclusive details regarding the plot of Vikings: Valhalla. He says,

“It couldn’t be on a greater scale than the final episodes of my Vikings. Because of the armies and the big battles we had… You really can’t get much bigger than that, actually. But what can I say? It is being made in the same places, a lot of it. We went back to Kattegat. That, of course, is the spiritual home of the Vikings. But it’s a changed Kattegat. It’s established… It’s one of the biggest ports, really, trading ports in Europe. It’s grown in size and significance. The King of England has become a Viking. The Vikings have overrun most of England, and they own Normandy.”

The cast for Vikings: Valhalla includes the following:

Netflix released the first trailer of Vikings: Valhalla at its Tudum event. It gives viewers a small sneak peek of what to expect from the upcoming sequel series.

The trailer introduces us to some of the series’ most important characters. This includes Leif Erikkson, a captain bringing in his boast from Greenland. It also gives us our first look at Freydis Eriksdotter, who lets us know that “Change is coming.” This is followed by clips of battles, ships at war and warriors fighting viciously. The trailer is dark, gloomy and full of terror! It gives us the same vibes as the original Vikings!

How many episodes will the Vikings: Valhalla have?

The Directors have confirmed that the first season of Vikings: Valhalla will have 24 episodes.

Who is directing the upcoming sequel?

The director of the original Vikings, aka Steve Saint Leger, will co-direct the series along with Niels Arden Oplev and Hannah Quinn.

Where can viewers watch Vikings: Valhalla?

Vikings: Valhalla will be released on Netflix. As of yet, there’s no news of its arrival on amazon prime or apple TV.