Six months after Cooper Noriega’s passing, the cause of his death was discovered. Less than three weeks before his 20th birthday, on June 9, the TikTok star’s body was found in a Burbank, California, parking lot.

According to the Los Angeles County Medical Examiner-Coroner, Noriega died due to the interaction of the opioid fentanyl, the anxiety medication lorazepam, and the tranquillizer alprazolam, popularly known as Xanax.

Another important factor that significantly contributed to his death, according to the coroner, was that he had recently taken clonazepam, another anxiety medication. The coroner determined that Noriega’s death was an accident and that he passed away in a parking lot.

Who else is thinking they gon die young af? Noriega said in a video he made on TikTok, where he now has over 3 million followers, just before he passed away.

Four days prior, Noriega posted on social media that he was starting a Discord channel to talk about mental health and that his followers were welcome to join.

He remarked in a TikTok video, “If you’re truly into getting your emotions out, or anything, please join.” I built [the server] because I love you guys and struggle with it. In a subsequent Instagram post, he stated, 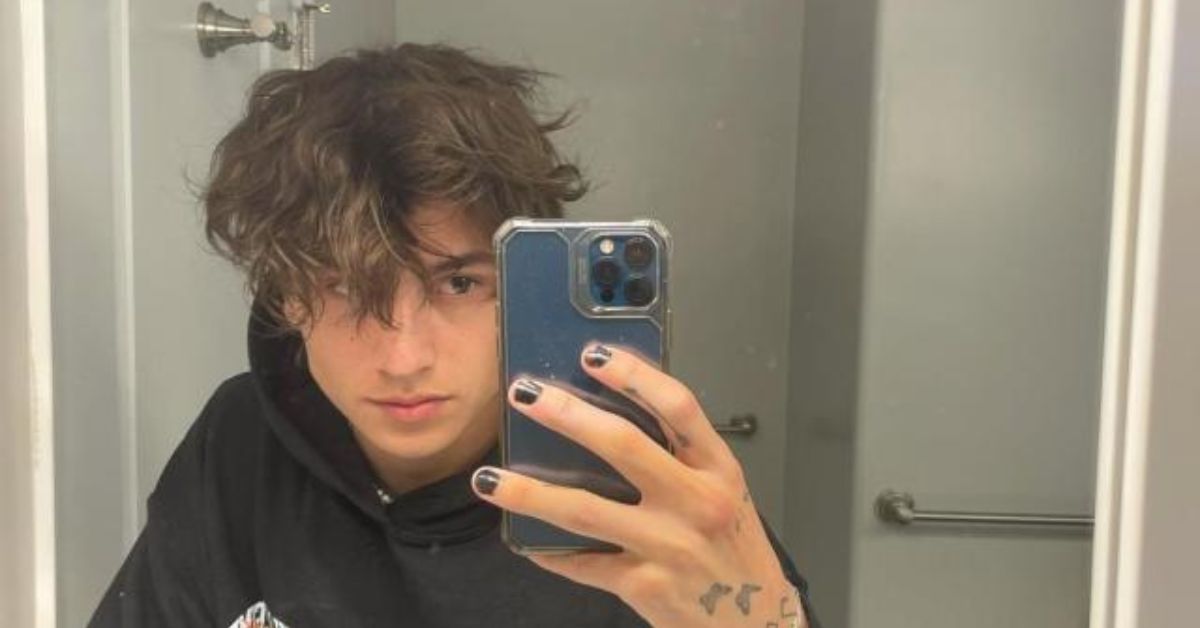 “I would like to use the influence I’ve been given to build a space built on spreading awareness and normalizing talking about mental illness.” One of the many lessons I’ve learned through battling addiction is that being around negative individuals will only drag you down.

Harold Noriega, Noriega’s father, broke his silence soon after his son’s passing and posted an emotional statement on his Facebook.

“For my family and I, today has been a trying day. Last night, we lost our lovely 19-year-old Cooper, “He wrote next to a photo of his deceased son. “He was genuinely the love of Treva’s, Parker’s, and my life,” Harold continued. “He was loved by so many.” “The sorrow and loss cannot be adequately expressed in words. This is not how it should be. Your kid shouldn’t be older than his parents.”

The bereaved parent continued, “Cooper has had such an impact on many. He recently launched a Discord chat for people to have a safe space to talk about mental health, and it quickly grew to thousands of users. My son was a Christian, and I am confident he is now in God’s presence. I want to thank everyone. I adore every one of you.”

Hope you found the information valuable; share your views with us in our comment section, and don’t forget to visit our The Important E News.com for future updates and Celebrity News.