Hollywood has some top-tier quality historical films with innumerable variations. But we rarely get to see a historical film that focuses on a story of a black man! However, Stefani Robinson and Stephen Williams have collaborated on one such project, giving us something that Hollywood has never delivered before. And yes, you guessed it right, their next big collaboration is “Chevalier.” It is a film inspired by the story of the great Joseph Bologne, and it is quite boggling how others did not get an idea of portraying his story. This brings us to our next question: when will Chevalier release? And who are the main cast members?

For those who are not history buffs: Joseph Bologne was an illegitimate son of a black man and a french woman. In the late 18th century in the French Caribbean, and Joseph was a great violinist and composer. These two skills are the main reasons behind his sudden rise to fame! But unfortunately, this era of his did not last for long. Eventually, his popularity declined after he got thrown out of Marie Antoinette’s court. Now it depends on the writers which part they want to explore. His rise to fame or decline from his highest point? Or maybe both? Let’s find out!

Searchlight will distribute the “Black Mozart” biopic, so from this, we get an idea that the upcoming film will make waves. The titular role of Joseph will be portrayed by an emerging talented actor, Kelvin Harrison Jr. Moreover, the cast has many renowned faces in it. Below you’ll read all about it. So, let’s get the ball rolling! 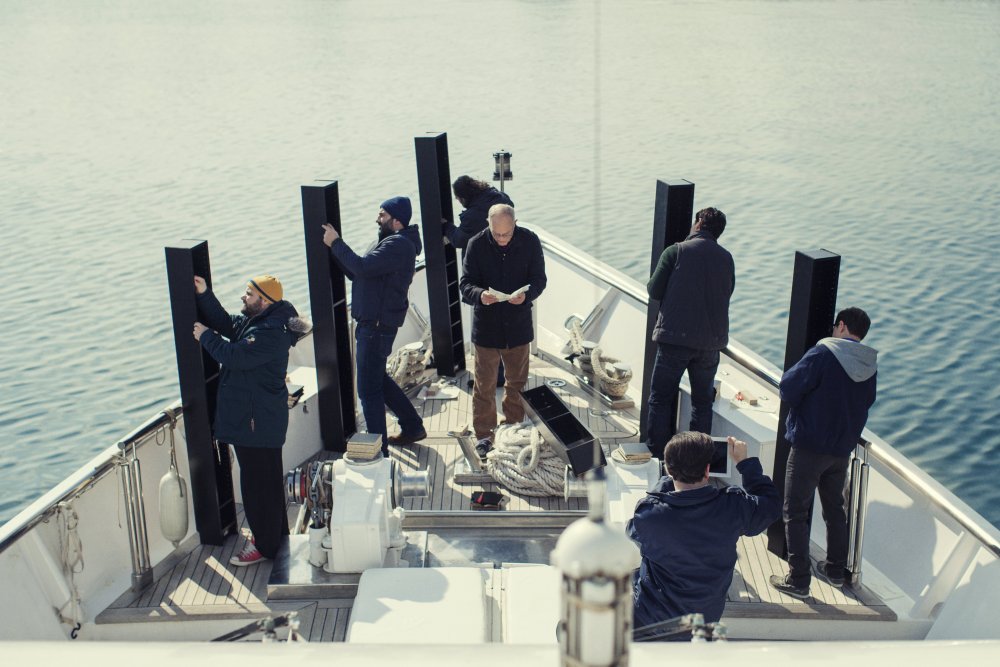 Last year in June, news broke out that Stefani Robinson had submitted a pitch on the biopic of Black Mozart to Searchlight. A few weeks later, the movie got confirmed. But after I,t we got no significant updates because of the pandemic. However, recently many cast members got confirmed for the film, but the filmmakers have not announced the release date so far.

Probably because the movie’s filming has not begun yet, it is still stuck in its casting phase. So, it seems like we will have to wait for a pretty long time to watch Chevalier; it can be late 2022 or early 2023! The release date solely depends on when the production for the film starts.

The mix-raced Black man, Joseph Bologne, will be played by Kelvin Harrison Jr., who is equally talented as his character. Samara Weaving will join him. She will be seen as Marie-Josephine. Marie is based on a historical figure Marie-Joséphine de Comarieu! She was a woman stuck in an unhappy relationship who resorted to other unlawful ways to keep herself happy.

The phenomenal Lucy Boynton will play the character of Marie Antoinette role is very crucial in Chevalier. Minnie Driver is cast in the role of La Guimard, who was Marie’s favorite dancer. And Jim High will be seen as George Bologne, the African slave father of Chevalier.

There are other important cast members, too, but they are not announced yet. So, watch out for more updates!

The main plot of Chevalier will revolve around Joseph, one of the best musicians who have ever stepped on the earth. He was quite a controversial man, so there is plenty of content, but the movie will mainly focus on the double lives that he led.

The official plot synopsis is not confirmed yet, but the filmmakers did disclose that it will focus on “abrupt downfall after an ill-fated love affair and a falling out with Marie Antoinette and her court.” As soon as we get more updates on the matter, we’ll update this site, so don’t forget to bookmark the page!

As mentioned earlier, the principal photography for Chevalier has not begun yet, meaning that no footage can be developed into a short teaser or even a full-fledged trailer. And be prepared to wait for a long time to get to see any clip from the movie. However, as soon as the filming begins, we are sure that the filmmakers will reveal the “first looks” from the movie. And we are hoping that it will be soon!

Due to the lack of resources reporting about the film, this is all that we could gather about Chevalier. But keep an eye on the leaks!