When the first season of the show premiered in early 2021, it was an instant hit. Why? Because it was heavily inspired by the Nickelodeon Winx Club animated show. But it also received criticism over the white-washed cast. Nevertheless, the show did quite well, and the entire fandom had just one question from the showrunners whether they will renew the Winx Saga or not. Luckily, we’ll get The Fate: The Winx Saga Season 2. But when? And who will feature in it?

The show revolves around a group of 5 friends who attend the magical boarding college together. At Alfea, they get trained to improve their magical capabilities, but other than this, the girls also have to face some other challenges.

There are many coming-of-age dramas, but only one coming-of-age show features magical creatures’ lives. So, if you haven’t watched the show yet, you’re missing out on something very unique! And it is better to stream it before the second season comes out.

Let’s learn more about the upcoming installment of Fate: The Winx Saga!

What is the official release date for Fate: The Winx Saga Season 2?

Netflix took its usual one month time to announce the second season of the show. But fans already knew that there would be one more because the finale ended on a cliffhanger, plus the six episodes just showed a glimpse of the magical world. So, it was quite evident.

But the streaming site did not give any specific release date for the sequel. However, we expect that the second season will come out in January of 2022, just like its predecessor.

Showrunner Brian Young announced that season 2 would have 2 more episodes than the last season, meaning the fans will get 8 hours of Winx Saga! 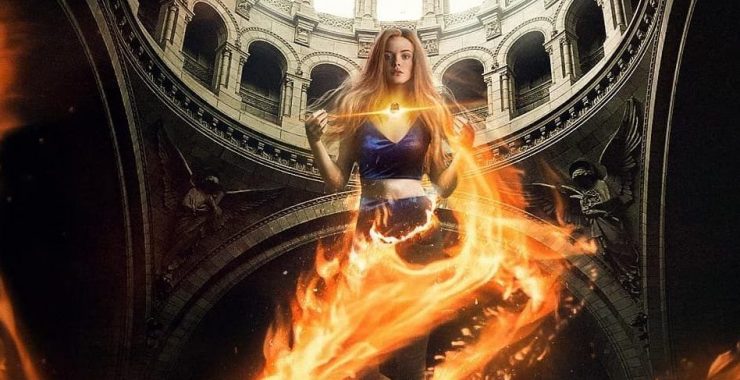 Who will be starring in the second season of Fate: The Winx Saga?

The pre-production phase of the sequel has already begun, and it is confirmed that there will be some new faces in it. But who are these new additions? Let’s reveal the big secret!

Teased terra’s cousin in the first season, but she never made the final cut. However, good news because she is one of the new members of the cast. Paulina Chávez will play Flora, an earth fairy.

Flora is a Latin fairy, but the producers of the show chose a white girl for her character, due to which they got criticized for whitewashing. The showrunners did something similar to the character of Musa.

Other than Flora, you’ll also be seeing Grey (played by Brandon Grace) and Sebastian (played by Éanna Hardwicke).

We are unsure whether Rosalind (played by Lesley Sharp) and Headmistress Farah (played by Eve Best) will come back for the sequel as things did not end well for them in the finale of the first installment. Plus, Netflix did not confirm them in the second season either. So, this is a bit disappointing.

However, the following actors are in the official line-up for the second installment of Fate: The Winx Saga.

That is the confirmed cast members so far. We are hoping that Netflix will update us if there are any changes.

What is the plot of the second installment of Fate: The Winx Saga?

The first 6 episodes uncovered a lot of drama. After the events of the first season, Rosalind has the upper hand in everything, meaning she will decide the fate of Alfea and the students.

Things will get darker in the following season. And familial relationships will get more complex. As we saw in the first season, Sky found out that his father, whom he believed had died years ago, is still alive. Did not properly explore his reaction to this news in those 6 episodes. Most likely, we’ll see Sky come to terms with this situation.

But he is not the only one with parental issues. Stella’s mother, Queen Luna, was one of the evil schemers in murdering Headmistress Farah. This will have a major impact on her. Other than her, Terra was also quite shocked to find out that her father has been lying to her all these years.

Musa will probably develop a relationship with Riven rather than Sam. Riven’s character development will disappoint fans because he is slowly getting influenced by his villainous mentor, Rosalind.

Can’t say anything definite about the plot because it all depends on how writers want to continue with the story at the end of the day. The above said things were just some theories!

Is there any trailer for the sequel?