Will the FBI unmask a criminal mastermind who is always a few steps ahead of an FBI agent? That’s the idea of The Endgame on NBC. Elena Federova (Morena Baccarin) is a criminal who deliberately provokes the authorities by arguing with FBI special agent Val Turner (Ryan Michelle Bathé). Elena was buried alive in Season 1, Episode 9 and had no way out. Could this herald the end of Elena and hence The Endgame? Is Episode 10 the last? Or will we see her alive in The Endgame Season 2?

The trailer for Episode 10 says it’s the season finale, not the series conclusion. Could that be the optimism Endgame supporters need? 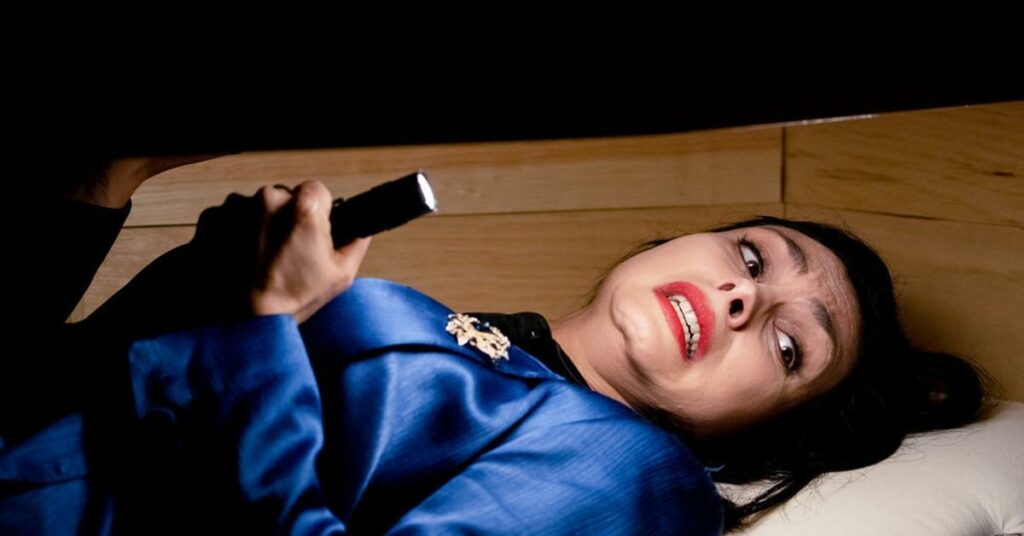 What did critics have to say about ‘The Endgame?’

The Endgame’s audience and reviewer reviews are distinct from Elena and Val. While the programme gets an 80% viewership rating, reviewers only give it a 33% rating. Why the chasm?

“Elena and Val feel like the aggressive women characters that men write when trying to upend their expectations,” said Variety’s Caroline Framke.

“looks quite sleek and impressive, but even after just two episodes, Elena’s ability to pull off the impossible out of nowhere begins to get old,” she said.

Similarly, The Hollywood Reporter’s Daniel Fienberg wrote that “not every cat-and-mouse thriller about a brilliant criminal and a dogged law enforcer is identical, but other than the vaguest of lip service related to fairy tales, nothing about Elena and her master plan — much less her, well, endgame — is the least bit distinctive.”

“The Endgame” has fallen into the classic pitfall of telling viewers what to believe and feel instead of letting them discover it for themselves.

How did you like Endgame? Is a second season of the programme in order? The Endgame Season 1 finale airs on NBC on Monday, May 2, at 10 p.m. EST.