Finally, some good news on the inflation front, Social Security participants are most likely getting a raise…a big raise‼️
This article will cover all the latest updates regarding the social security cost of living adjustments. So, let’s dive right into it.

What is the Adjustment?

Just like every time, the social security cost of living is updated around this time of the year. The official announcement comes out in December, right before the new year, but this update gives citizens a rough idea of what they expect.

According to the Senior Citizen League, the adjustment is estimated to be 5.3% based on May’s data. But by the end of April, this adjustment decreased to 4.7%. Analyzing this data, the social security increase will be somewhere between 4.7 and 5.3. However, four more months of data are left to be analyzed before the official estimate for next year is determined.

But whatever the percentage will be, it is going to be the highest since 2009. For this year it was 1.3% so we can easily compare how big the difference will be.

Citizens all around the country, including senior citizens, are feeling the pinch, especially those who rely on social security, whether it’s food or gasoline or health care. Due to inflation, we just saw costs go up all over, so an increase in social security might provide a little bit of relief. 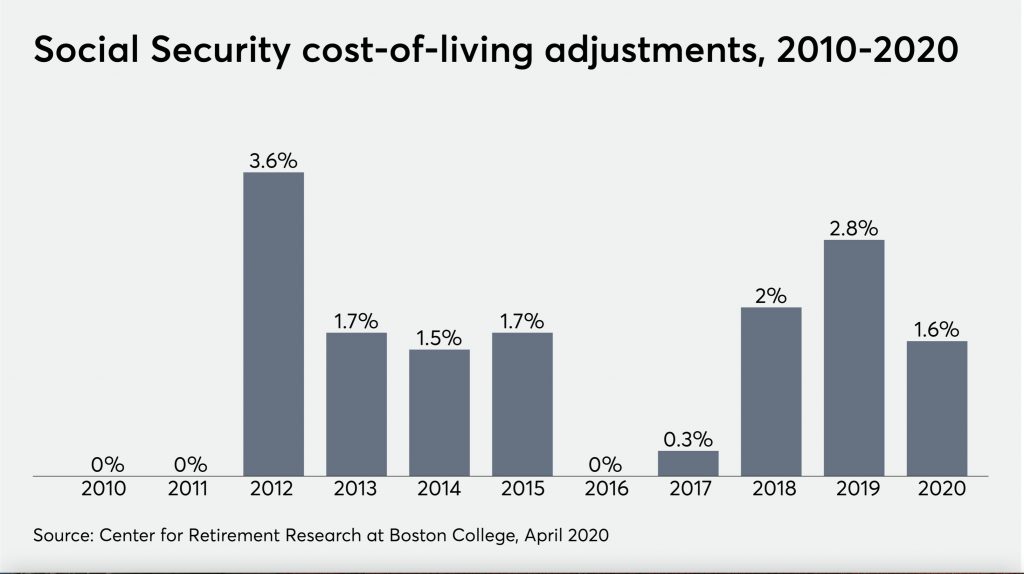 It will be very beneficial for lower-class citizens. Here is how

All the above calculations are based on estimated values so that the actual COLA increase will revolve around these numbers.

These social security benefits will need a significant boost, especially if the government keeps up with inflation. So, if we compare all these numbers from the previous years, the citizens will benefit the most in the upcoming year.

Views of people of the social security increase

People are not celebrating yet because certain factors determine the social security cost. And these factors are unfortunately variable, meaning that the estimated 5.3% might not be the actual increase.

The most controlling factor is inflation. For instance, if inflation declines, it might help in improving seniors’ buying power.

For those who are not familiar with the abbreviation COLA, it stands for Cost-of-Living Adjustments. COLA is a raise to your social security paycheck that compensates for the rise in prices due to inflation.

For the aged citizens, cola for social security is a precursor for what can be expected for their retirement plan contribution.

COLAs are calculated using the Consumer Price Index for Urban Wage Earners and Clerical Workers. If the prices remain constant (meaning they neither fall nor rise), the COLA will be zero. This has happened twice in the last decade, 2011 and 2016. But as far as 2022 is concerned, citizens will be getting a significant increase in their benefits.

But to know the exact increase in COLA, we will have to wait till October when all the relevant calculations have been completed.