It’s almost Halloween, but more importantly,  Rocket League Season 8 is kicking off today! We know when Season 8 will be out, how to get a rocket pass, and that the Haunted Hallows event will be back.

All the information you require is listed below..

The inclusion of an actual, real-life racing automobile in the Season 8 Rocket Pass is a first. Rocket League is adding the Honda Civic Type R, and those who have the Premium Rocket Pass will be able to use it right now. The Honda Civic Type R-LE, a more powerful variant, is among the unlockable vehicles in the pass, and it features the Octane hitbox.

Rocket League’s Sovereign Heights arena joins the regular map rotation in Season 8. This venue looks quite modern and like it’s located in the heart of a city.
The return of Haunted Hallows is another highlight of Rocket League Season 8. Who knows what Psyonix has in store for us this year, but we’ve already seen crossovers with Ghostbusters, Batman, and Stranger Things in the past several years.

All of the upcoming content, whether it be free or part of the Rocket Pass, will be detailed in the patch notes. We will also be informed of all the concerns that have been identified and the developers’ plans for addressing them.

If you’re a true Rocket League fan, you should read the patch notes because they are usually highly detailed and full of useful information.

Psyonix’s dedication to keeping in touch with the gaming community is appreciated, since it allows the studio to better meet the needs of its customers. 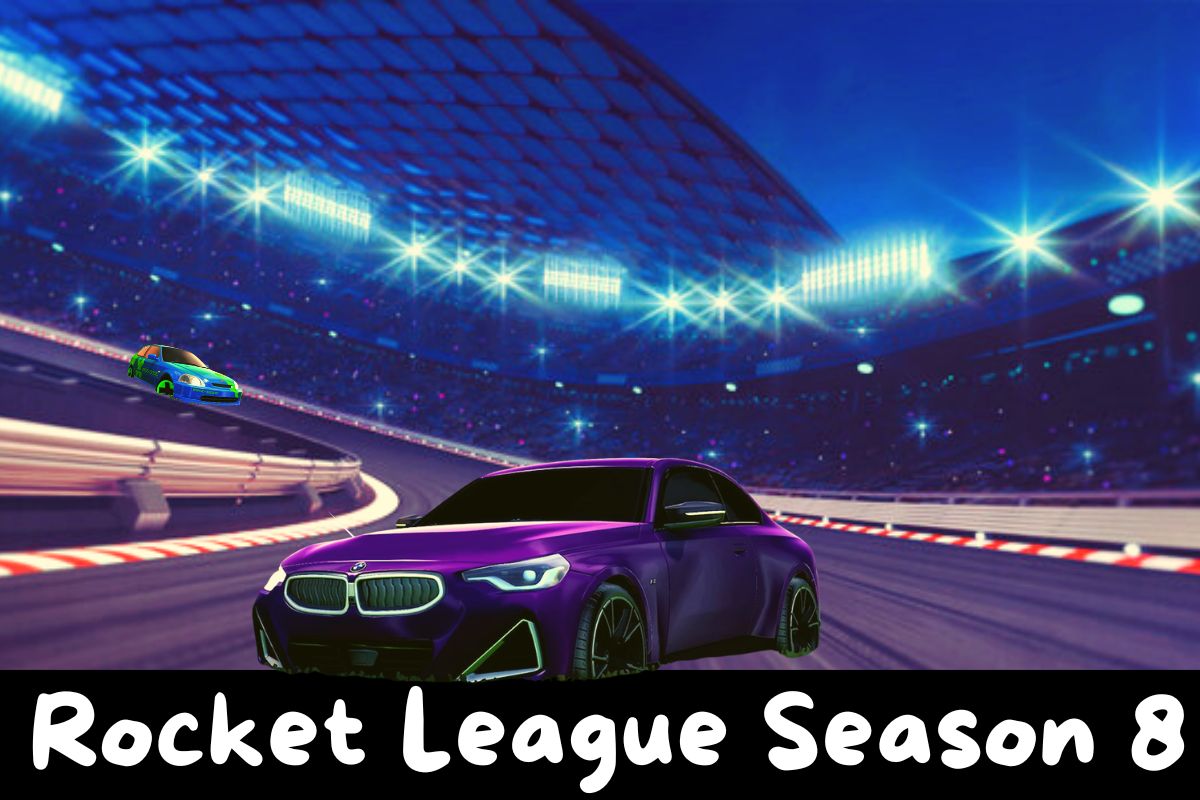 In the clubs, the sections for the MOTD and the news have been taken down.
We opted to remove these features from Clubs due to moderation concerns
Champions Field now features a banner honouring Team BDS as RLCS World Champions in 2021-22.

🏙️ Get the crew together, Season 8 is LIVE 🏙️

Clearing all friend requests now functions as expected after an issue was fixed that prevented players from viewing their own messages in chat.

You Can Check more articles of games like AEW Fight Forever, Mario Kart 8 DLC Wave 2, Cult Of The Lamb on the importantenews.com

Revisiting Game of Thrones on PS4 – Is It Worth It?

Elder Scrolls 6 Release Date Status: Is It Officially Renewed In 2022?