Released in 2018, On My Block has been one rollercoaster of a ride that fans have enjoyed being a part of. After binge-watching On My Block Season 4 and thoroughly enjoying it, fans are now wondering about the future for On My Block Season 5. Is it getting renewed? Or was season 4 the last of the series? And we have all the intel about it mentioned below!

On My Block Season 5 Renewal and Release Date

There will be no season 5! Netflix had confirmed the news when they had announced season 4 as the final season of the show. Hence, there is no release date for it as well. The end of the comedy series makes sense as the prominent gang have completed their high school and are now moving to a new step in life.

All four seasons are available on Netflix for streaming. And fans can stream them whenever they want to visit the old characters of Freeridge. Each season has ten episodes besides season 3, which only has eight episodes. 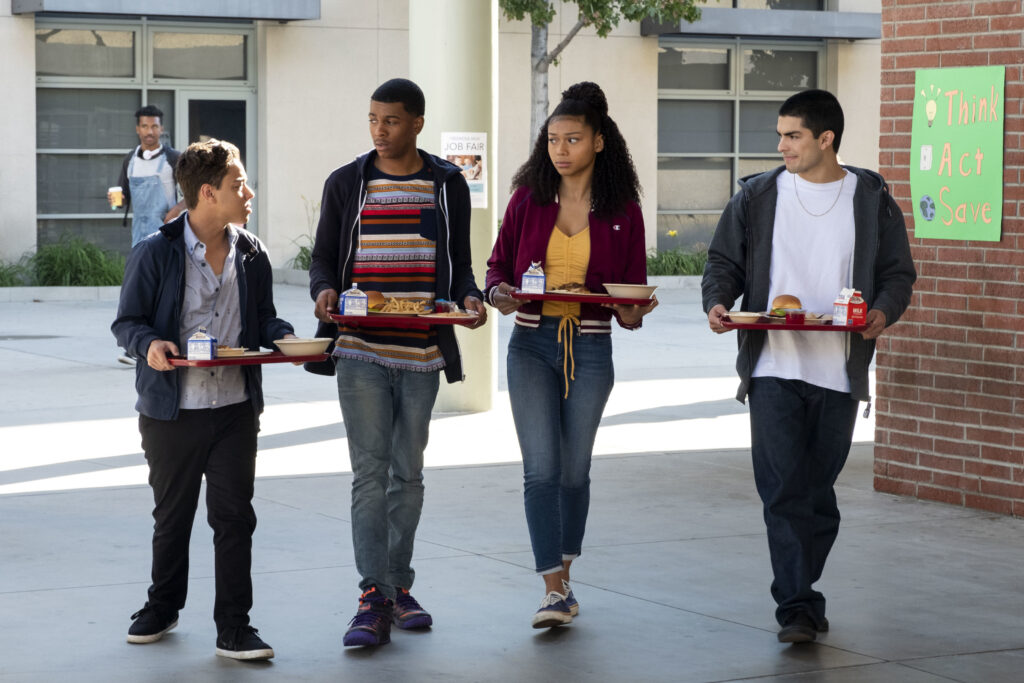 Will there be a Spin-off?

It breaks our heart to know that Monse, Jamal, Cesar, Ruby, and Jasmine’s stories have come to an end in the town of Freeridge. However, the creative team has decided to introduce new characters in the city and this world via a spin-off to On My Block titled Freeridge. The news was confirmed by Tracey Pakosta, who said:

“While this chapter is closing for our OG squad this October as they reach the end of high school, we are excited to bring a brand new cast of characters and stories to life in this On My Block spin-off.”

We still don’t know how both the shows will be connected or who will feature in them. As everything is still in the initial phase of production. But, we are sure that there will be another gang of four around which the show will revolve. Moreover, we expect the spin-off to have a similar pattern to On My Block regarding the number of episodes and episode length. We also think that the new show will be ready to air on Netflix by late 2022, i.e. if there are no delays.