Jordan Peele is an amazing comedian, but at the same time, he is also an amazing horror filmmaker! The new upcoming film, “Nope,” is Peele’s creation and will explore the horror genre. But when will it premiere and what is it about? All these questions are answered in detail in the following article.

All of Peele’s previous works, like “Us” and “Get Out,” proved to be major blockbusters, and fans are expecting the same from “Nope.” Filmmakers have been teasing the show since 2020, but now we finally have some concrete information.

After doing deep research, here is everything credible about the highly anticipated film “Nope.”

What is the official release date for “Nope”?

Universal Pictures will release the film under their name. In July of 2021, the film began filming, and in the same month, Jordan Peele revealed the movie’s poster via his Instagram post.

However, the disappointing news is that you’ll still have to wait for 12 months for Peel’s masterpiece because the scheduled release date is 22nd July 2022. But as a reputed filmmaker is creating the movie, fans know that this long wait will definitely be worth it!

With the release date, it also disclosed that the film would only be released in theatres. Meaning no streaming site will have the rights to have the film on their sites!

This is very strange keeping the pandemic in mind, but we hope that the situation gets normal in the future and we get to experience the monumental movie in cinemas! 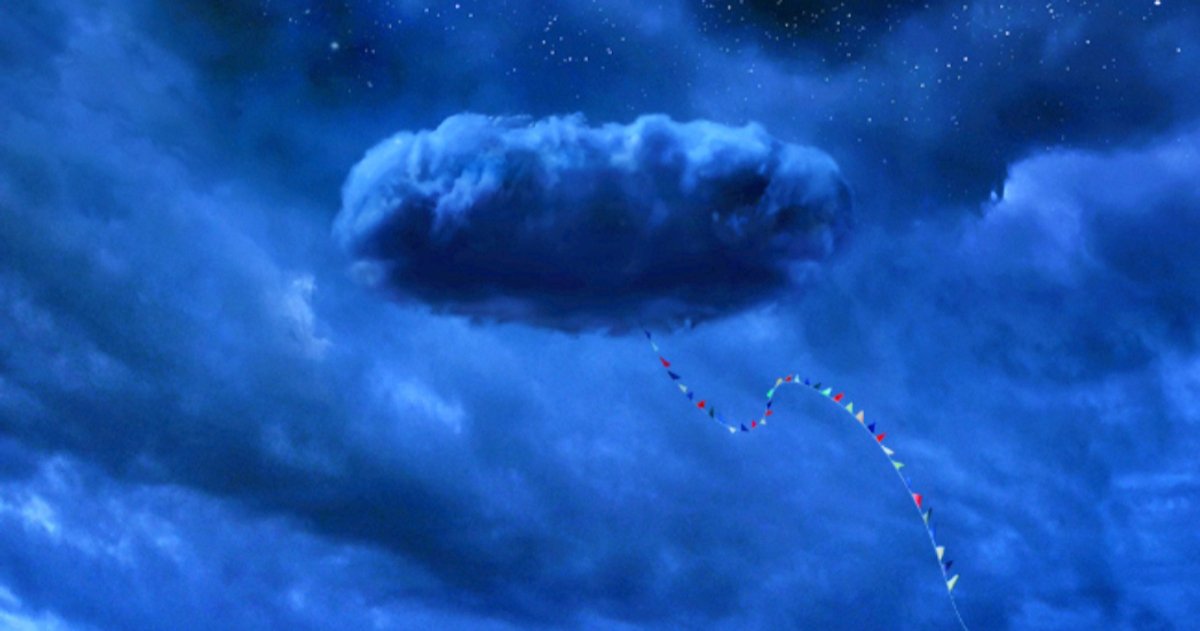 The breakdown of the poster for “Nope.”

The official film poster gives a very eerie vibe. At the bottom, it had the names of the main cast members.

However, some fans were smart enough to get the dark symbolism of it. Apparently, a small town is covered by a cloud that happens to have a string attached to it. The cloud is probably a bad omen, implying that something evil is about to happen!

Moreover, the colors used are very dark, which means that the upcoming film will touch on similar topics to the other previous films. Most likely the violence and prejudice against black people.

Some suggest that a “cloud” means that the film will revolve around a natural disaster or climate change hazards.

We know very little about the film as Peele has remained very tightlipped about the details. But finally, in July, it revealed major casting details. Let’s unveil the big secret now!

In the main cast members, we have; an Academy-Award-winning actor Daniel Kaluuya who starred in Jordan’s previous horror film, “Get Out,” Steven Yeun, the lead actor in Minari’s talented actress Keke Palmer.

These were the 3 main names written on the posters. But other than them, Euphoria’s Barbie Ferreira, Brandon Perea, and Michael Wincott will also feature in the film.

Obviously, there will be more actors in it, which we’ll find out in some time. Because telling the viewers about all the details, when the film is scheduled for a year later is not the best thing to do!

So, fans will have to remain patient. As good things come to those who wait!

Details regarding the new film have not been revealed yet. But one thing is for sure that the film will explore the horror genre while speaking about some sensitive issues.

We’ll get to know more about the storyline once the trailers or even teasers start dropping. Spoiler alert you’ll have to wait for a pretty long time!

We don’t even know basic details about the film. Consequently, we do not have a trailer for the film either. But, it is expected to drop 4 to 5 months before the official premiere of the film. This means that the trailer will be released in the early months of 2022!

Unfortunately, this is everything that we know about the film so far! But as the filmmakers reveal more details about the upcoming project, we’ll update this site regularly. So, stay tuned for more credible information!

In the meantime, you can watch another horror mystery film, “Don’t Breathe,” its sequel is also under its production phase. Read about Van Helsing Season 6 here!