No Time to Die is undoubtedly one of the most anticipated yet delayed films in Bond history. Considering its hype was enormous, all the fans have been patiently waiting for its release since 2020.

No Time to Die is the epic finale for the 4-film series of Daniel Craig’sCraig’s version of James Bond. With the first three films coming out in 2006, 2012, 2015, respectively.

The reason for the delay in the film is the ongoing pandemic. They began the shooting of the film way back in 2019, but due to the closure of studios from time to time, the movie was still incomplete.

No Time To Die Release Date

The fourth and last part was supposed to come out in April 2020, and it is still not out. So, that gives you an estimate of how long they’ve been delaying this film. The good news is that No Time to Die is coming out in September 2021. Yes, finally, everything is prepared and ready to roll out. Let’sLet’s talk about the film and why this is Daniel Craig’sCraig’s last film.

No Time to Die Trailer

The final trailer for No Time to Die is now available on YouTube. This means that the release of the movie is inevitable and quite near.

The trailer shows a lot of fights involving guns and high-speed chases. Some insane stunts on vehicles that Daniel Craig always does himself, one of the reasons people love Daniel Craig as Bond. His devotion and dedication to the franchise are pretty praise-worthy.

Five years after the events of Spectre, you can see Bond living a retired life in Jamaica, away from the secret service. And then, his most trustworthy international ally, Felix Leiter (Jeffrey Wright), approaches him regarding a mysterious case involving a missing scientist and powerful technology. Aside from that framework, Eon has intentionally remained mum on any official plot details about the film.

Leaks suggest that the movie has a long runtime of 163 minutes, making it the longest James Bond film to date.

The director of the film is Cary Joji Fukunaga, who is a big fan of Bond films. He says that he loves watching all the movies with various actors playing Bond. Fukunaga stayed trustworthy and loyal to the Bond films, and different producers and actors say that he has produced a classic Bond movie. Despite all the delays and disappointments, Fukunaga did his part as the director very well.

No Time to Die: Is it Daniel Craig’sCraig’s Last Film as Bond? 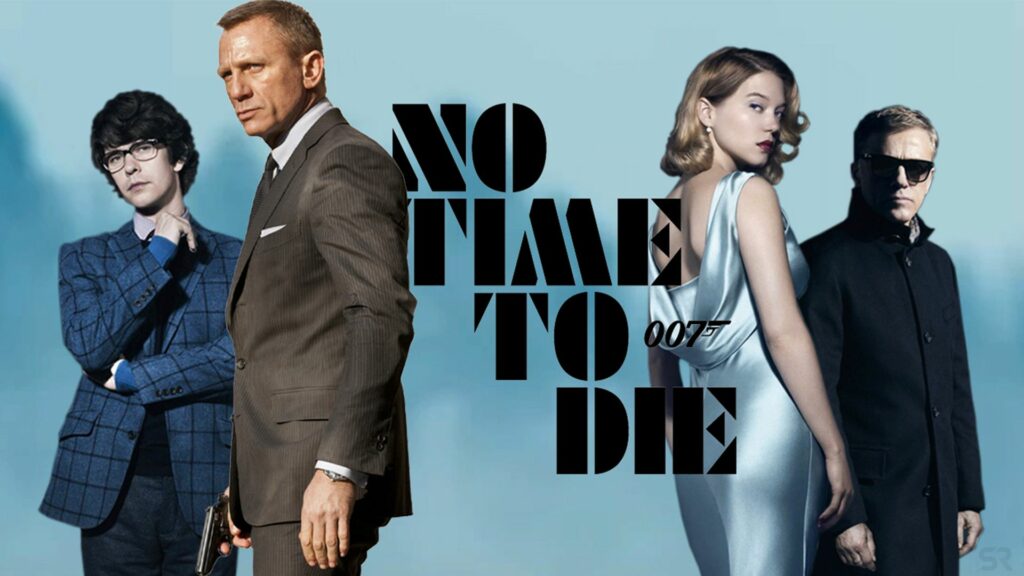 A lot of talks are going around that this will be Daniel Craig’sCraig’s last Bond film. Well, some bad news is that it is all true. Daniel Craig is indeed leaving the Bond franchise, leaving us with three fantastic Bond films and another on the way. Daniel was going to leave the franchise after Spectre, but the movie’s ending suggests that things weren’t over for Bond.

Well, it seems like Daniel felt the same way. So, during an interview after announcing his exit, he was not satisfied with how Spectre ends. He was pretty unsure if this was how the series was supposed to end. But after some time, we got our answer from Craig. He was to reprise his role for one last Bond film. Cary Joji Fukunaga and Craig were both unhappy with Spectre and its ending. So, they decide to make another Bond film to end the series properly.

All this happened after Craig announced his exit from the franchise. He said he would rather cut his wrists than make another Bond film, but it would be for the money if he did. A little too dramatic, don’t you think. A 45-minute documentary of his 15-year journey as Bond will also be released to confirm that Daniel is leaving.

It’s sad to see Daniel go, so let’s enjoy No Time to Die as it will be the last time we will see Daniel Craig as Bond.