After years of rumors and speculation Nintendo has finally revealed official information about the Nintendo Switch OLED.

The brand new Nintendo Switch OLED 4K support display system was just revealed to be launching on October 8th, 2021, along with the release of Metroid Dread, the most anticipated game of the year.

Fans are shocked that Nintendo released the new console this late into the year. A good strategy could be releasing it around the holidays.

So without any further delay, let’s discuss the features of the new switch.

What are the Features of the Nintendo Switch OLED?

Everyone is curious about the new features. And why wouldn’t they be? After all, we are talking about the great Nintendo switch.

It will have a 7-inch OLED screen, a significant upgrade from the previous model of a 6.3-inch screen LCD. 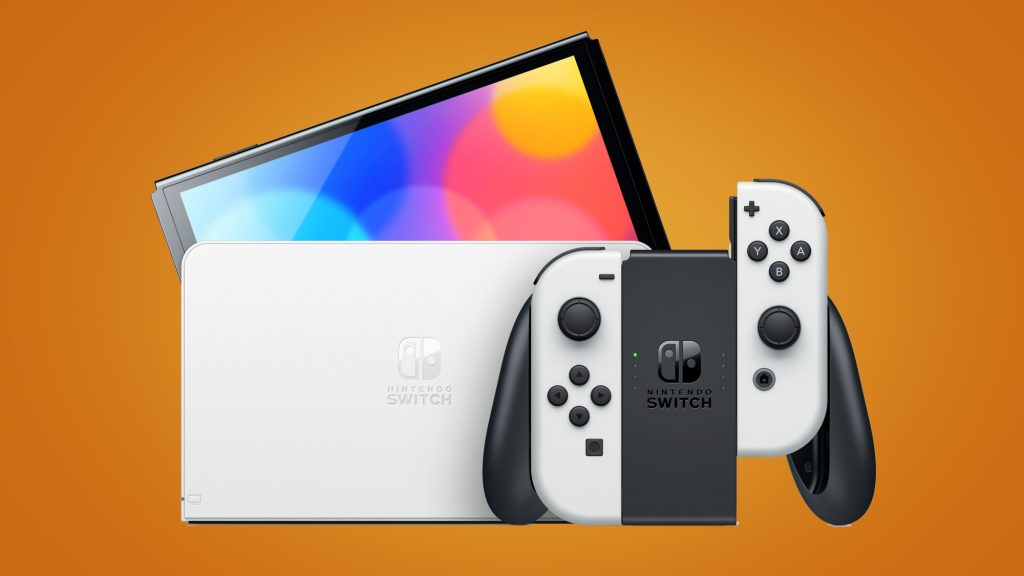 The OLED model’s built-in screen features a resolution of 1280×72, but when docked maximum resolution becomes 1920×1080 with a maximum frame rate of 60fps. Physically it is longer and heavier than the last model.

If we talk about the colors of the switch, unfortunately, this time, there are very few variations, just two actually. The new system will come in 2 colors;

There are some rumors about the new switch having an Nvidia chip. Moreover, the battery life is the same as the previous model.

All these were basic features that one must know before buying the switch. However, if you wish to know more about it, check out Nintendo’s official website, where they have discussed the features in detail.

Is the latest switch affordable?

The affordability completely depends on your range, meaning how much money you’re willing to pay.

With that being said, the new model will be launching at the price of $350, but for 350 dollars, you’ll get to experience something completely different. So hopefully, it’s going to be worth the money.

All existing games on the library of Nintendo Switch games will be playable with the new console. If you wish to import your digital games (or save data existing on old Nintendo), you can easily do that. However, the game experiences might slightly differ due to the new features.

Not just this, but parents will have complete access to the games their kids can play on the switch, meaning they can block games that they deem inappropriate to them.

Due to the enhanced image representation, the games will appear brighter with better contrast (compared to the older version). However, the games will look the same whether they are played on the standard switch or the OLED switch.

Are you confused in deciding which switch to buy?

We will help you solve this query.

Are you looking for improved visuals, or are you in search of a bigger update? First, answer the question and then proceed.

So that was all regarding the new Nintendo Switch OLED model. Are you willing to buy it?