We have some good news for all the horror fans; a new series will hit Netflix soon. So, it’s time to turn off the lights and grab some popcorn cause Midnight Mass is in town! That’s right, folks; Midnight Mass is going to release soon.

On this note, let’s talk about the details. The show is produced by Mike Flanagan, who is best known for The Haunting of Hill House and its sequel, The Haunting of Bly House. So, considering how thrilling and mysterious his other two projects were, we can certainly expect the best from this series too!

Last year after the release of The Haunting of Bly Manor, Flanagan announced he had no further plans for the series, much to the fans’ disappointment. To be clear, this series is not part of that anthology. Nonetheless, the creepy teaser on The Haunting Instagram account was a pleasant surprise.

Midnight Mass Release Date: When is it coming out?

Whatever the crazy fan theories are, we won’t have to wait long. The much-awaited series is going to arrive in a month! So, you can finally start binge-watching on September 24th! 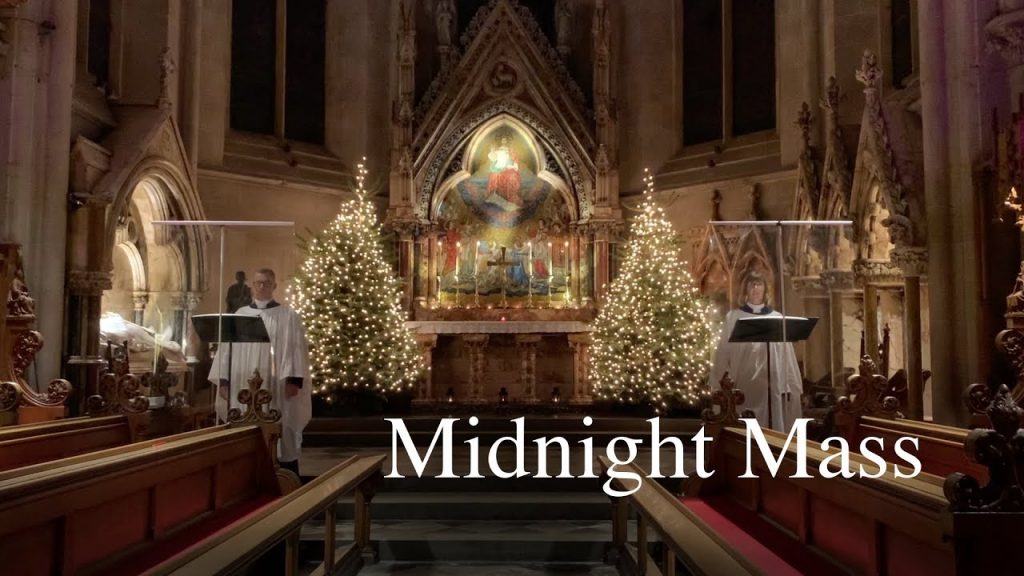 Initially, a five-second-long teaser was released by Netflix to give a sneak peek into the series. It is a shot of an old worn-out ferry that is apparently heading towards Crockett Island. The caption reads,

“We are 30-miles from the mainland with only two ferries a day.”

The shot is undoubtedly as ominous as it can get. Since there was limited information about the show, we thought to speculate on what to expect from this new series. And this is the information we were able to gather!

After the release of the teaser, Netflix uploaded an official synopsis. It goes something like this:

“Midnight Mass speculates the tale of a small, isolated island community whose existing divisions deepen by the return of a discredited young man (Zach Gilford) and the advent of a charismatic methodist (Hamish Linklater). When Father Paul’s appearance on Crockett Island synchronizes with unexplained and strangely magical incidents, a famous religious zeal takes hold of the community: but do these miracles come at a price?”

Well, my nerves are certainly getting jittery! The story seemingly echoes some of the plots of Revival, which is a Stephen King project. Flanagan was part of the latter until he announced he had left the project. In that storyline, a Methodist preacher arrives in a small Maine town, of which he becomes a beloved member. He then renounces his faith and becomes a healer of sorts. So while Midnight Mass doesn’t seem to be a direct adaptation, perhaps it is loosely based on the story? Given the similarities between the religious figures and their effect on small communities, it is certainly a possibility.

Believe it or not, it’s not the only King’s reference that fans have found. Many wondered if this was a King influenced season of The Haunting. Much research has provided evidence that this is, unfortunately, not the case. However, Midnight Mass makes an appearance in another King Netflix project. Flanagan’s Gerald’s Game was a dark adaptation of Stephen King’s 1992 novel. Perhaps it’s influenced the plot, or it is an incorporation of elements from both stories.

It is a fact that Flanagan is truly an artist when it comes to the genre of horror. So, the series may not follow the story of any horror classic but will most likely have some King references. Hopefully, the exploration of Maine may be within our reach. And as to why it became such an iconic location for the horror genre. Who knows…?

Up till now, the actors confirmed to be in the series are,

Trailer: Is it Out?

Netflix has officially revealed a trailer for the upcoming series that clearly gives glimpses of what horror you can expect from the upcoming series. The trailer is about 1 minute and 23 secs which is quite longer than the previously released teaser. You can easily watch it on their official YouTube channel here.

So, what are you waiting for? Sit tight and wait for the spookfest to begin!

Don’t forget to like and subscribe to our blog to keep yourself updated on the latest entertainment news.