Michael Jordan Spotted out With Wife in Rare Sighting

Michael Jordan is a former American professional basketball player and now a businessman. He was born on 17 February 1963. He is also the chairman and owner of the National Basketball Association (NBA) and 23XI Racing in the NASCAR Cup Series. Jordan had played 15 seasons in the NBA and had won six championships with the Chicago Bulls.   He belonged to a very low-income family and had a small house.

According to the Daily Mail, Michael Jordan was seen with his wife Yvette Prieto on an outing on Friday, on their vacation in Croatia. The couple got married in 2013 and stays on a superyacht which is named O’Pari. This superyacht costs $1.2 million per week. The superyacht contains up to 12 guests in 14 rooms, including a master suite and 2 VIP staterooms.

Superyachts’ other features also include air conditioning, helipad, jacuzzi (on deck), sun deck, swimming pool, BBQ, gym, outdoor bar, stabilizers underway, tender garage, and underwater lights. The superyacht can carry up to 29 members and can make their experience as smooth as possible.

Jordan always enjoys his life after being retired from the NBA for 18 years. Jordan has been out of fame since the Chicago Bulls docuseries The Last Dance, aired on ESPN last year. In the series, Jordan also shared how he would have signed a one-year deal to win the seventh championship with the Chicago Bulls. 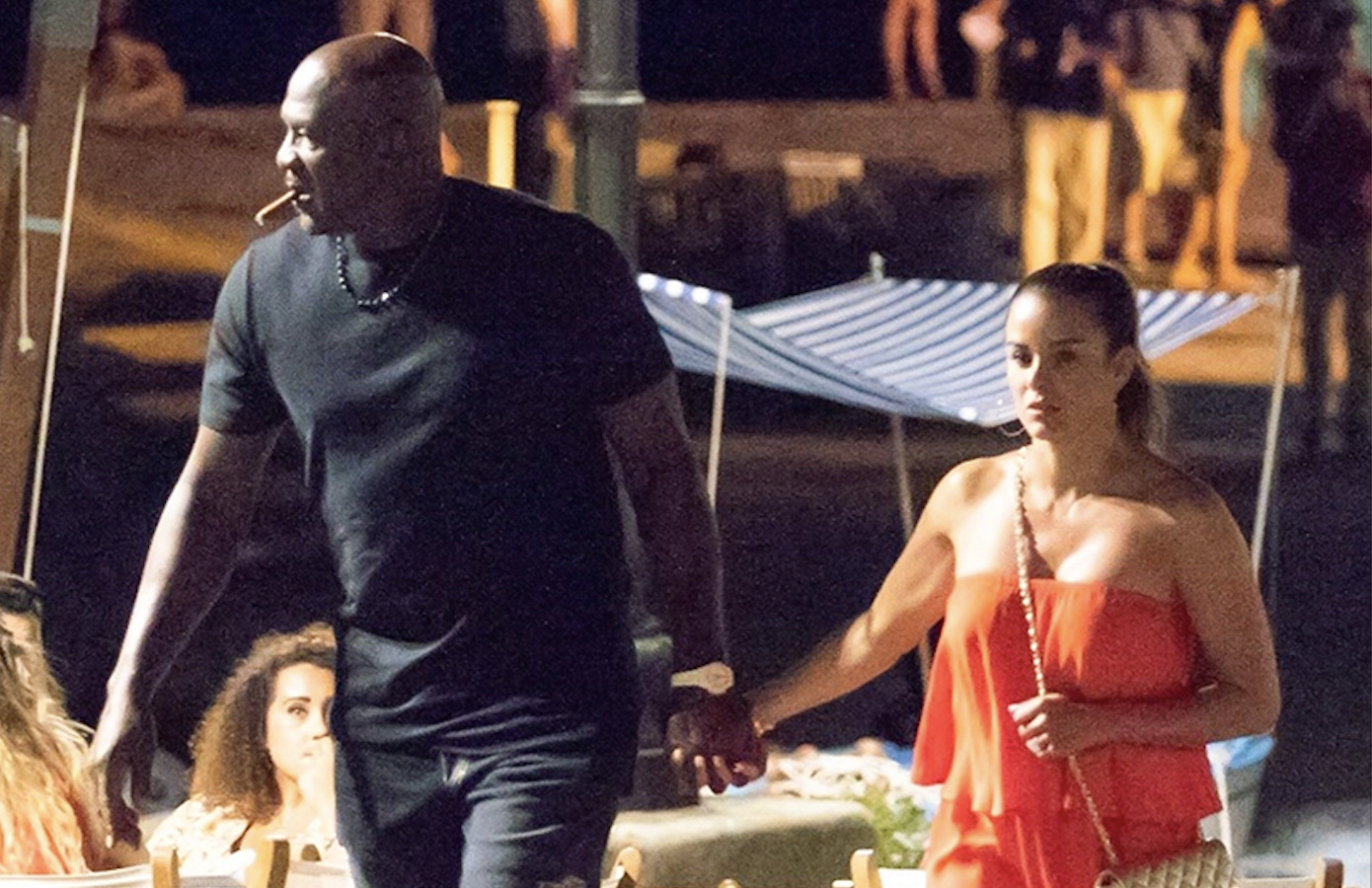 Jordan also discussed trying to stay in shape as he gets older in an interview held with GQ in May 2020. He also said that “It doesn’t hurt that he gained weight for a while, as he stopped working out once he retired. He also added that he was back into his fitness kick. Jordan also mentioned that getting the weight off is very difficult, as you create bad habits while gaining weight, and he used to eat and drink anything he wanted. Just because of how active he was, he got away with it quite easily. Jordan also said when you get out of the daily routine of staying physically active and settle into a normal daily life routine. It becomes way difficult to say no to a cheeseburger.

Jordan even said It gets tough to get into the gym when you don’t have that same motivation to workout daily.  Jordan won six championships and won the NBA Finals MVP award six times and the MVP award five times. Along with this, Jordan was also a 14-time NBA All-Star. He had also got his selection up to 11 times to the All-NBA First team and the nine-time selection to the NBA All-Defensive First Team.