The biographical series on the life of the world-famous Mexican singer has been renewed for a third season. Continuous questions were raised by the fans regarding Luis Miguel The Series Season 3 story. Which portrays real-life events of the internationally acclaimed pop singer Luis Miguel, but the good news is already in.

Netflix has already renewed Luis Miguel The Series Season 3. It is the American biopic of the titular character in the Spanish language. Which Gato Grande Productions produce along with MGM Television for Netflix and Telemundo. The show bagged several awards like – Best Actor in Miniseries or TV-Series, Best Actor (Best digital strategy), and many more.

The show debuted in April 2018, followed by 13 episodes, later by the showrunners. It was confirmed that the show is released for the second part. However, it could not start filming as the pandemic was there. We also have the second season available to binge-watch on Netflix, which was dropped on April 18, 2021, and it’s exciting that we are also getting season 3 of the show, which is already confirmed. Let’s figure out the probable details of season 3.

When Will the Luis Miguel The Series Season 3 Premiere?

Both the show’s seasons are well-liked by the audience, and as we know, season 3 is happening. Netflix is already in agreement to bring back the third season. Nevertheless, fans will be disappointed as the third season would be the concluding project of the show. 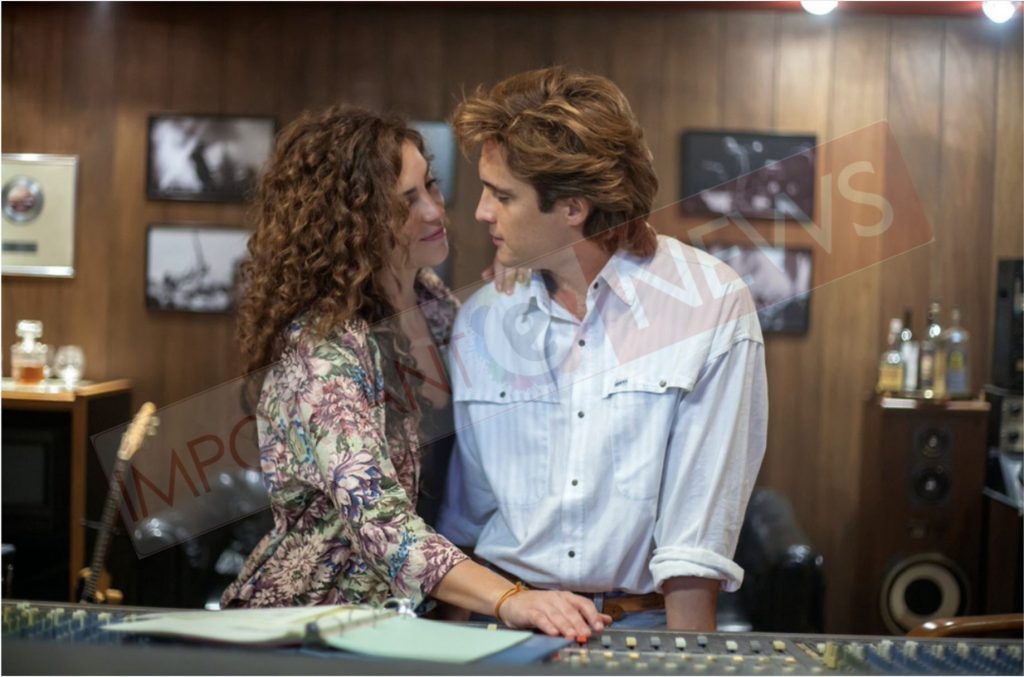 Season 1 was aired in 2018 and season 2 of this biopic dropped this April only as delayed by the pandemic. Now there is news that the new season is likely to drop on 17 April 2022. However, it could be delayed because of the situation, but we expect the season to return on the likely dates.

Cast: Who Will We Meet in Season 3?

The team does not share the cast details. However, we can expect the lead character of both seasons will be part of the show. Some of the recurring characters could also appear in the concluding season, and yes, we could also meet some new faces, but as the list is not revealed yet, we have to wait for anything officially released.

Diego Boneta, as Luis Miguel, the story’s protagonist, will surely be back in the concluding plot. We could also meet the other supporting cast members- Michele Salas, Macarena Achaga, Pablo Cruz, Fernando Gualar, Axel Lunas and Valerie Sais, Juan Ignacio Cain. It totally depends on the storyline. One thing is sure that we will again get the outstanding characters to revive the story.

The Plot of Luis Miguel The Series Season 3

No concrete information is available for Luis Miguel The Series Season 3. Although makers already planned for the next part, no information is shared till now. The last episode of season 2 ended  with several cliffhangers where we witnessed Luis parting ways with Erica, the Mexican singer, and Miguel’s grandmother’s participation in ‘Sol de Mexico.’ The series also witnessed the separation between Luis and his younger sibling Sergio who flies to the USA to live with Doc. It also explored Luis’s relationship with Mauricio Ambrosi. We expect that story will again project the ups and downs of Luis and how he manages them. We cannot wait for more to get the next storyline, but as the trailer or teaser is also not revealed, the exact idea could not be extracted.

The storyline of Luis Miguel The Series revolves around the Mexican singer blessed with extreme talent. With the help of his versatility, he begins to gain recognition and popularity until he turns 11. The show portrays the turning point of his life and all the struggles he faced. How he manages to become a pop star and journey from Micky to  Luis Miguel also depicts the problems associated with fame and how he creates his personal and love life.

Where Can You Have a Glimpse of the Trailer?

Season 3 already received the green signals from the maker’s end, but the season is probable in  April 2022, so we would be getting the trailer before a few months only. A teaser could be released in between the gap to take fans’ curiosity to the next level. Till now, only the renewal information is out. Season 2 is already available on Netflix, so if you haven’t watched it, you can surely give it a chance to impress you till the next comes into the light.

No wonder the story itself is epic, and the audience wants more to listen to the twisted journey of the star singer from zero to hero. Well, we are delighted that another season is coming to refresh the story again.

Make sure to visit us for more updates on the show, and we will update you with all the official information when revealed. Till then, enjoy and stay curious for more such exceptional stories.