Disney+ has released a lot of Marvel content in 2021. The Marvel TV shows have revealed a considerable amount of information to the MCU Fandom. And the Marvel Cinematic Universe keeps on growing, and we are not complaining! One such latest entry in the Disney+ shows was Loki- Tom Hiddleston’s best work so far. And now that the 6 episodes have all gone on air, fans are bewildered about Loki Season 2.

Loki’s first season got streamed by a total of 14 million Disney+ subscribers. Consequently, the show was a groundbreaking hit!

But will there be a second season of Loki? We’ll find that out in the article below!

When Will Loki Season 2 Release?

In an interview, Loki’s main actor, Tom Hiddleston, revealed that Disney+ had renewed the show for a second season. And why wouldn’t they? The series got one of the best ratings in the history of marvel shows.

Moreover, the show ended on a cliffhanger, so a 2nd season was inevitable. But before Loki’s actor confirmed this news, there was a major hint by the showrunners in the season finale of Loki, and some fans were clever enough to spot it!

Also Read: DC’s Aquaman 2 is all set for its release

As the last episode went on air, there were rumors that the filming for the second season will begin in January of 2022. But Disney+ has not claimed this news to be true, so the chances of this being a rumor are very high.

The second installment is expected to drop in 2023, but if the filming has already begun in secrecy, then the 2nd batch of episodes can even release in 2022. But these are just assumptions! 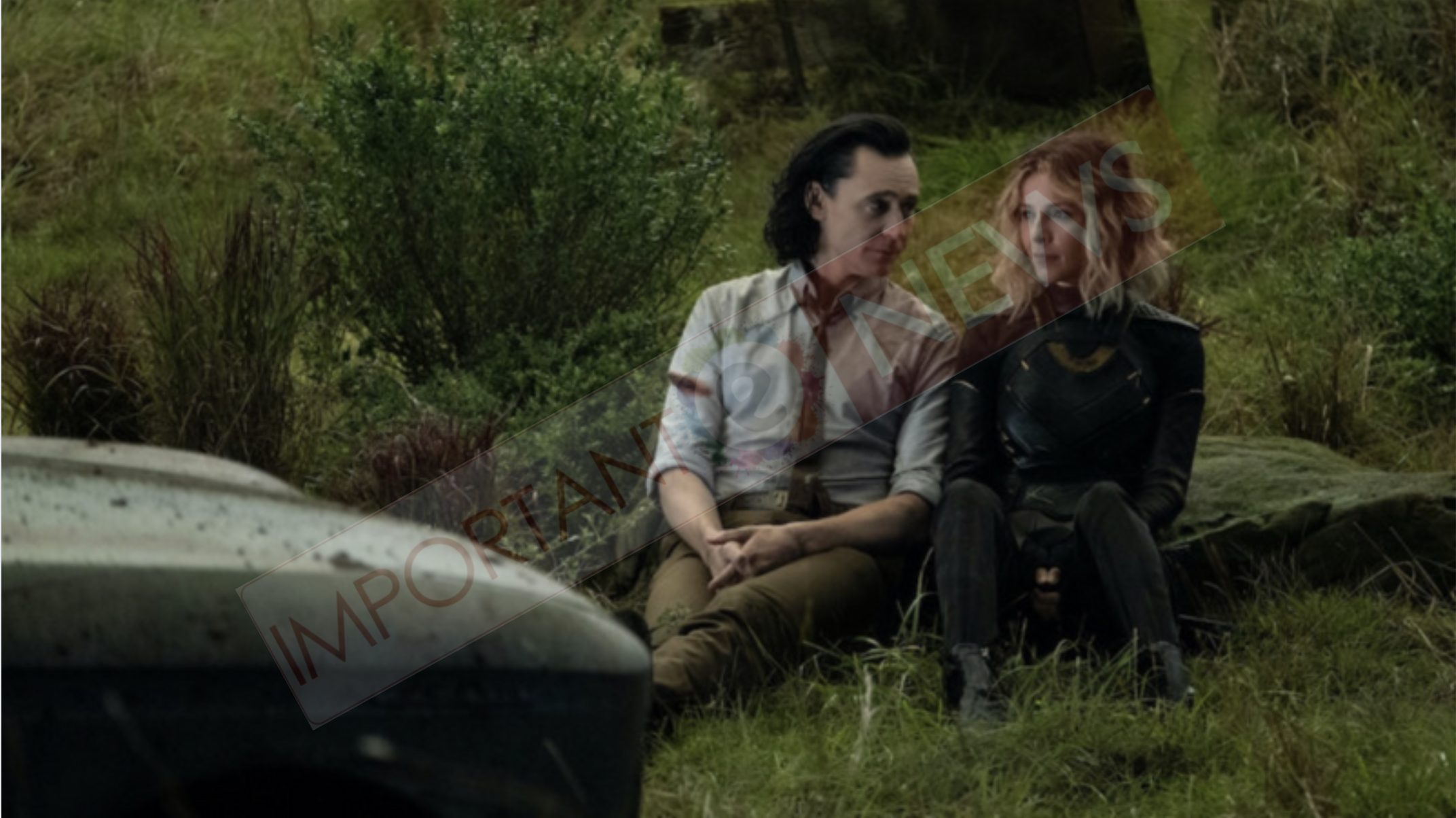 Who Will Return in Loki’s Second Installment?

Disney+ has not revealed the official lineup for the show’s sequel, but we can predict the cast very easily. Here are the potential cast members of the show.

Fans are distraught whether the main cast will return for the sequel because, spoiler alert, a few of them died in these 6 episodes. But as we know, these characters are not normal beings. They are superhumans.

Loki has died a total of 4 times in the MCU, but somehow he still returns to life. Similarly, you’ll get to see Tom Hiddleston in the sequel as his character did not really die in the first season. We won’t provide more details because then the show will get spoiled.

But what about other characters than Tom Hiddleston?

The original cast is bound to return for the sequel. They include; Sophia Di Martino (as Sylvie), Owen Wilson (as Mobius), Gugu Mbatha-Raw (as Ravonna Renslayer), Tara Strong (as Miss Minutes), Wunmi Mosaku (as Hunter B-15), and hopefully Eugene Cordero (as Casey) too!

Will there be new additions to the cast of Loki for the sequel?

Yes! Be prepared to see Dr. Strange (Benedict Cumberbatch) in season 2 because it showed many similarities between Loki and Dr. Strange in season 1.

Jonathan Majors will also return as Kang the Conqueror because his character did not get enough screen time in the first season!

The Plot of Loki Season 2

The 6 episode long season of Loki was mind-boggling! The Marvel Studios left fans amazed by the way they ended things in Loki’s first season.

But as we know, all Marvel shows are interconnected, meaning that the ending of Loki will also affect other characters’ lives. So there is a possibility that Loki’s actions will get explained in the upcoming TV shows, most probably in Doctor Strange in the Multiverse of Madness.

Well, in That Case, What Will Be The Storyline of the Second Season?

Sylvie’s attempts of murdering He Who Remains (Kang) will have dire consequences. Time Variance Authority will play a major role in the sequel. Plus, you’ll get to see more of Kang the Conqueror.

There are several possible theories for the second installment of Loki. Now it is up to Marvel Studios which storyline they’ll choose to develop in the upcoming season. And we are sure that it will be an equally interesting season considering the nail-biting cliffhanger of season 1.

However, Disney+ has not revealed any official plot details about the show’s sequel. Hopefully, with the upcoming trailers, we’ll get to know more about the sequel.

Disney+ has not started the filming of Loki’s season 2. As there is no footage for the second season, we don’t have a trailer either.

But hopefully, the streaming site will tease the season soon, as we did not get a post-credits scene in Loki’s season finale.

Folks, that was everything credible regarding the 2nd season of Loki. Stay tuned, as we’ll update the website immediately if Disney+ drops any major updates!