Larsa Marie Pippen, an American businesswoman, socialite, and reality television star, was born on July 6, 1974. She has been a regular cast member on The Real Housewives of Miami on Bravo since the show’s debut in 2011 and will return in 2021.Scotty Jr., Preston, Justin, and Sophia are the children of Pippen and her ex-husband Scottie Pippen.

After nearly 20 years of marriage, Scottie and Larsa originally separated in 2016, but they later reconciled. It wasn’t until 2018 that they started the separation procedure. On December 15, 2021, their divorce was officially finalised. All issues had been amicably resolved, and they were still concentrating on “co-parenting their remaining minor children.”

Is Larsa Pippen Dating anyone in 2022? Lets talk about her dating life in the article.

What About Larsa Pippen Dating History?

According to rumours, Larsa started dating rapper Future from Atlanta after divorcing Scottie Pippen. Before her and Scottie’s legal divorce, there were romantic rumours about Larsa and Future.

During an interview with Hollywood Raw, The Real Housewives of Miami star disputed the reports. In November 2020, Larsa visited the podcast and discussed the situation of her marriage to Scottie and what transpired between her and Future.

Larsa Pippen told the hosts: “It was definitely a respectable relationship. “It was just like…we were friends and we needed each other at that moment, and that was basically it.

“I think people make more of it. It’s just better conversation for people to say, ‘oh she cheated on him, she this, she that.’ It was none of that. The reality star asked: “Scottie wasn’t even living at home with me.”

The RHOMIA personality explained how she first met the Draco hitmaker when questioned. “I met him at a dinner party in Miami. “He was definitely not what I thought he was going to be like. “He was definitely very romantic and different than I expected him to be.”

Larsa cleared the air on the claims that the three of them were involved in a love triangle,She admitted that while she was still dating Scottie in 2015, she dated Future. At this time, she disclosed that she was living apart from the Chicago Bulls player in Miami and that he was splitting time between Illinois and Arkansas. 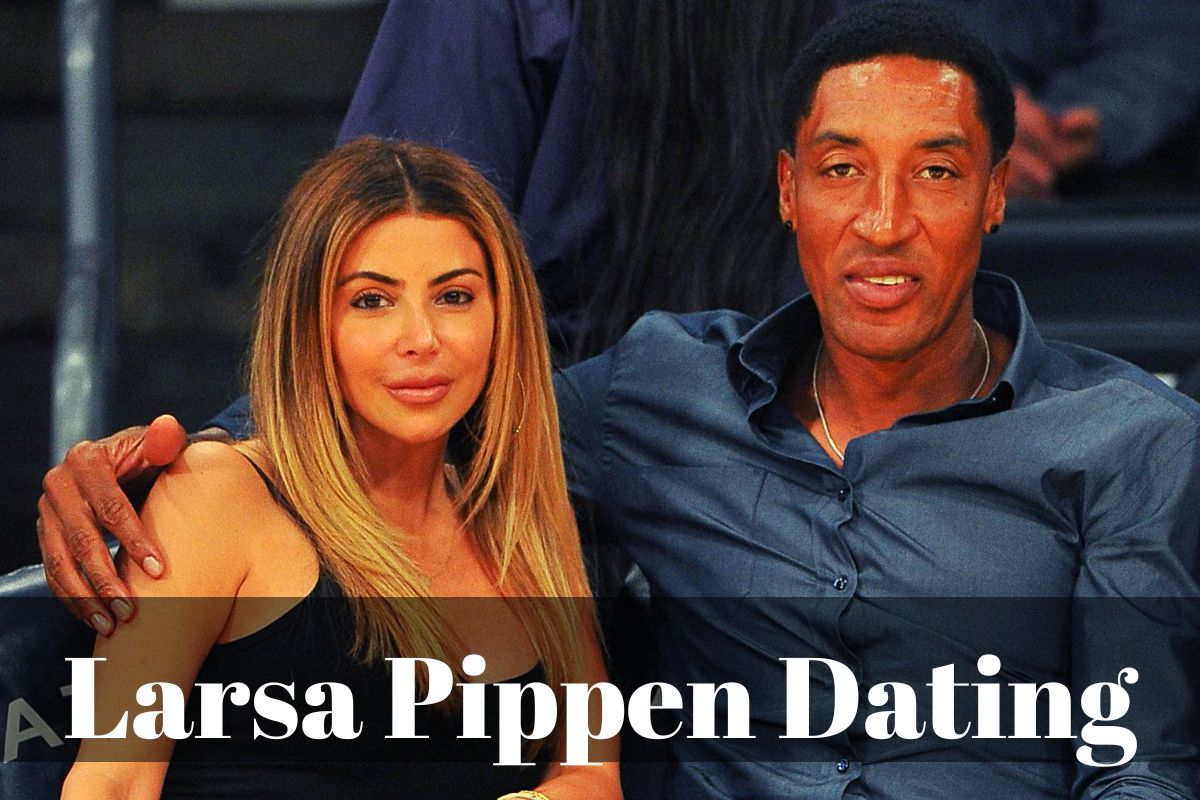 Larsa acknowledged that she had dated Tristan Thompson before she and the Portland Trail Blazers player finalised their divorce. Tristan’s romance with her former friend Khloé Kardashian comes before Larsa and Tristan’s liaison. Larsa claims entire responsibility for introducing the parties to the Cleveland Cavaliers star and the Kardashians at a gathering Kim threw in Los Angeles.

“I was kinda seeing Tristan before Khloé or any of them knew he existed,” she went on to say. “I was seeing him, I had him come to LA, I brought him to a party Kim had. “I introduced him to all of them. Then a week later, or 10 days later, he started seeing Khloé.”

The Real Homemaker Recall “Which is fine, I don’t even care. It’s whatever…I never cared that Khloé was with him after me. “I think it’s great they are trying to work on their relationship. I’m really proud of them. I applaud them.”

The Denver Nuggets athlete Malik Beasley and Larsa were sighted together in November 2020; a month later, they announced their relationship. The two, however, hit splitsville in April 2021 because both were going through divorce proceedings from their respective marriages at the time.

“Larsa has not been in communication with Malik and is unaware of what he’s been up to or if he’s moved on and is dating someone new,” an insider shared of the breakup to Us Weekly. “She has vowed she would not get back with him and would never take him back if he tried getting back with her.

“She’s completely moved on and is enjoying being single again.” The reality star was spotted out on a date with Marcus Jordan, Michael Jordan’s second-eldest son, on September 4, 2022.

Congrats @philippplein the store in Aventura Mall is gorgeous https://t.co/S3otDOhcZw

Larsa and Scottie announced their split in 2016 after a period of living apart. The TV personality intensified their divorce proceedings in November 2018.”It is with great regret that Scottie and I announce that we are formally splitting,” she said to Us Weekly.

“We have both tried very hard for a long time to make our marriage work and have ultimately come to the conclusion that it is best that we live separate lives. “We have so many amazing memories together, remain best of friends and love each other very much.”

The former couple ended their relationship formally on December 15, 2021.”All issues were resolved amicably. The parties are now focusing on successfully co-parenting their remaining minor children.”