Jacob Elordi and Joey King’s on-screen romance turned into off-screen romance a few years ago. But unfortunately, the co-actors broke up before Kissing Booth 2 was released. However, both continued to work together despite their breakup. But dating a co-actor taught Joey King a valuable lesson. What is it? You’ll read about it below! And who is Joey King Boyfriend?

When asked about dating Jacob she replied:

“I think it’s a good thing we dated in the first place. I learned the most I’ve ever learned in my life from him,”

But when she was asked about dating another co-actor the actor’s statement was quite shocking. Because she won’t be dating anyone from the filming industry ever.

“I think that it’s awesome to date someone in your field, who gets it, but doing the same exact thing as somebody is tough. It’s really tough.” 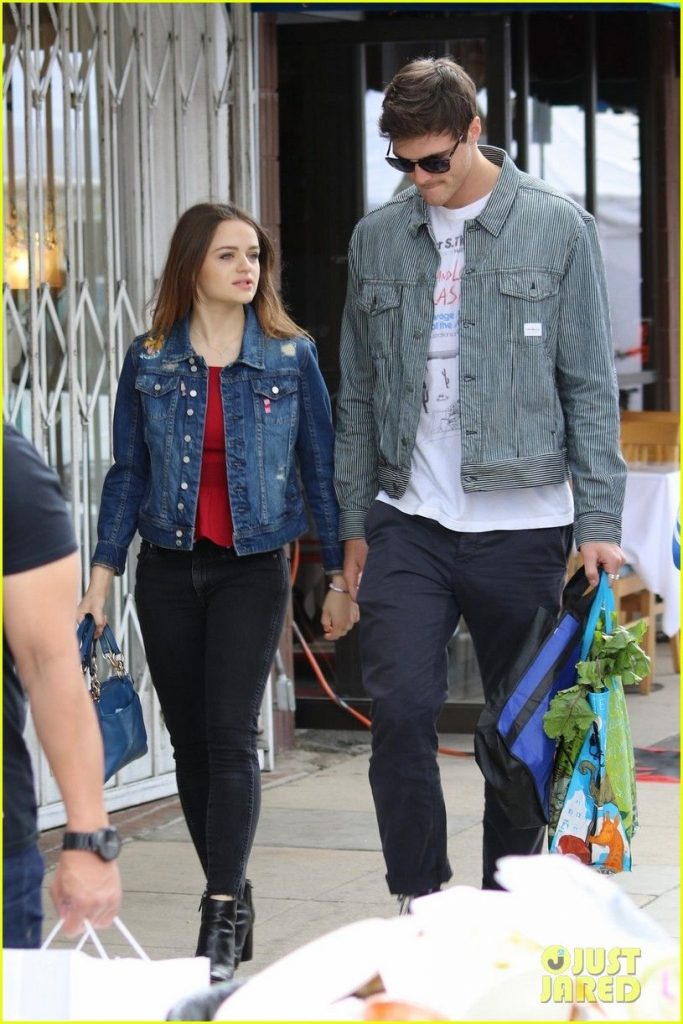 So, don’t expect Joey King’s boyfriend to ever be a famous actor. The actress was quite upset about the fact that no matter who interviews her they are always interested in her relationships or ex-boyfriends and according to her this is her personal matter. And she is absolutely right for it because most of the time the questions are not relevant to her field of work.

Both actors are completely over their relationship because of their professional needs which required them to work together! And Joey herself admitted that she is now a fan of Jacob for his exceptional acting. Even though they had to work on 2 films as an on-screen couple nothing ever got awkward between them.

Who is Joey King boyfriend After Jacob Elordi?

In 2019, Joey posted a picture with Steven Piet on Instagram and everyone started speculating their relationship. A few days later it got confirmed that both are dating! Steven is a great writer and cinematographer and both previously worked on “The Act”.

Joey and Steven have been together ever since plus their relationship is going very well up till now. So it seems like the star did stick to her “don’t date an actor” rule because Joey King’s boyfriend is not directly related to acting!