Who will be Iron man in Iron man 4? I think Nobody can answer this question. But there is some interview of Robert Downey (Iron man) which deceptively hinted about Iron man 4. Here we are going to unveil all the fact which indicate that very soon we will hear an official announcement on Iron man

Iron man is one of the most popular movies in the Marvel Cinematic Universe. The acting of the tonk stark is really eyecatching and made the audience fall in love. Fans are excited to see him back in the Iron man 4. Taking his interview into consideration, we can assure you that he will back in Iron man 4, but the question arises how?

Will we see a cameo from his Avengers counterparts? Will this focus on Iron man out of the suit since he perishes his costume (suit) at the end of Iron Man 3?

There are many questions left behind in part 3, which will seek in Iron Man 4. All these unanswered questions and the tony stark hint in different interview lead toward the Iron man 4

Updates about the Release Date Of Iron Man 4?

We want it to return, but Marvel has announced that there won’t be the next part of Iron Man, at least for now. Christopher Markus and Stephan McFeely, writers of the movie, said that some things should come to an end. To prevent it from losing its meaning, they ended the series. They have decided to give a proper ending to the era in which we lived and grew up. However, fans wanted it to continue, but it ended.

In the Avengers endgame, they ended the character. Fans were happy to see that the avengers won and brought back their people. But to win the battle against Thanos, Iron Man sacrifices his life. 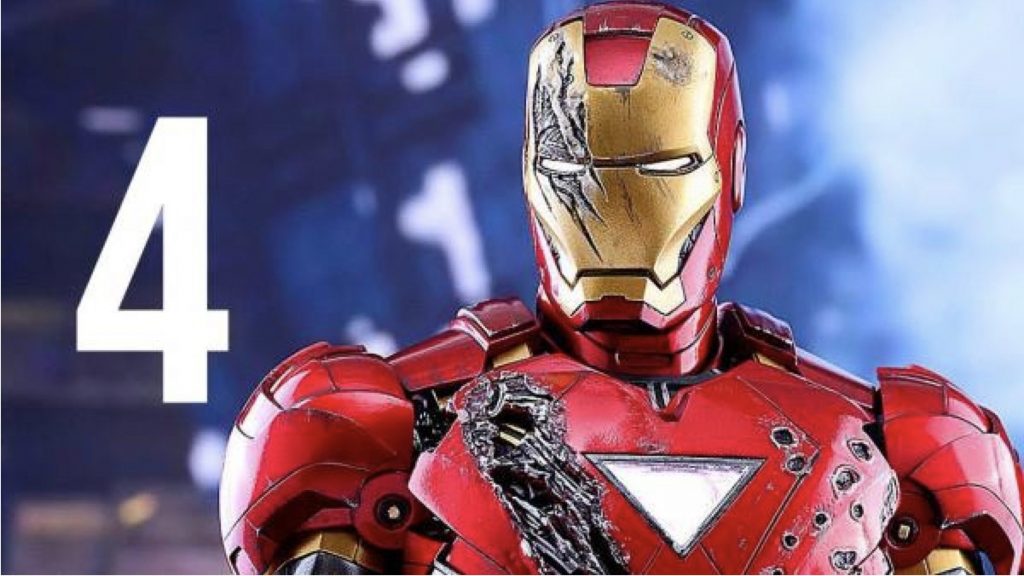 The studio is all set to release many of its movies starting this year. So, let’s wait for it.

The show of war machine will be welcome in the MCU for sure. Armour wars are also the most favorite old version among the fans. However, it is disappointing that the lead hero of the film will be missing. If Marvel has decided to work on the Iron Man 4, then Armor wars will work very well. The movie would have released between Captain America: Civil War and Avengers: Infinity War.

In Armor Wars, Iron Man tracks out armored villains who may have this technology. However, as he progresses in the journey, his actions become reckless. At a supervillain prison, Stark enters and attacks the guards who wore the armor designed by him. He soon catches the escaped criminals, after which Steve confronts Iron Man about his upcoming plans. In anger, Steve returns the shield that Iron Man gave him, believing it to be a bribe that he gave him to be on his side. After a fight, Captain America fails to capture Iron Man. Stark faces many results of his action, where the first one was his termination from the Avengers.

It will be delightful for the fans to bring this section of the comic to the big screen. It also focuses on the odds experienced by Steve Rogers and Tony Stark Once again, especially after Captain America: Civil War. Here, Iron Man will be on the wrong side. In this movie, Iron Man would do anything to save his armor, present in the wrong hands.

Is There Any Trailer/Teaser Available?

With a heavy heart, I have to inform you that the makers have not released any trailer. We will update this as soon as we get any information about its release.

Who Is Going To Be A Part Of The Most Awaited Movie?

Will Tony Stark return in the upcoming movie?

Watching Tony Stark back in the MCU world is doubtful but not impossible. Maybe a new Tony Stark will be introduced into the Multiuniverse. This news could make the fans happy.

Who is going to play the next Iron Man?

There are reports about Tom Cruise playing the role of the next Iron Man. We have a rumor that he thought to be on the list of the makers for replacing Robert Downey Jr. Many fake videos are also available over the internet where Tom Cruise is also the part of all iconic moments of the Iron Man.

What is the rating of the marvel series Iron man?

The series gets a fantabulous response across the globe, rating of its prior movie franchise.

There is no news official news regarding the return of Iron Man. Fans always enquired from Robert Downey about Iron man 4. Till now, there is no official news, but as a fan, it is our responsibility to decode the world of our stars.

Let’s hope for the best. Until then, keep watching Iron Man!

Stay tuned with us for the latest updates.