Doctor Who Season 13: Shocking Details Revealed At The Comic-Con

The Doctor Who franchise is one of the very few franchises that have kept up with their exceptional content. And the show is not slowing down anytime soon because Doctor Who Season 13 is also under production. But when will it be released?

When the showrunner Chris Chibnall was asked about the 13th installment at the comic-con event, he replied with one word “swarm.” If you’re an avid watcher of the series, you won’t understand the inside joke. But this one word gave the Whovians an idea that the upcoming season will be a treat!

This time the producers tried something different with the show. Unlike previous seasons, the entire installation will revolve around one issue instead of each episode telling a different story. But why? The pandemic is to blame here because the producers couldn’t put in the same effort as they have put in the preceding seasons.

Doctor Who is a British series that first premiered in 2005. The 13th installment in the franchise will consist of 8 episodes and will have Jodie Whittaker in the lead. Moreover, this upcoming installment in the 39th season overall! So, that’s huge for the fandom.

The rest of your queries will get solved in the article below. So, without any further delay, let’s get the ball rolling! 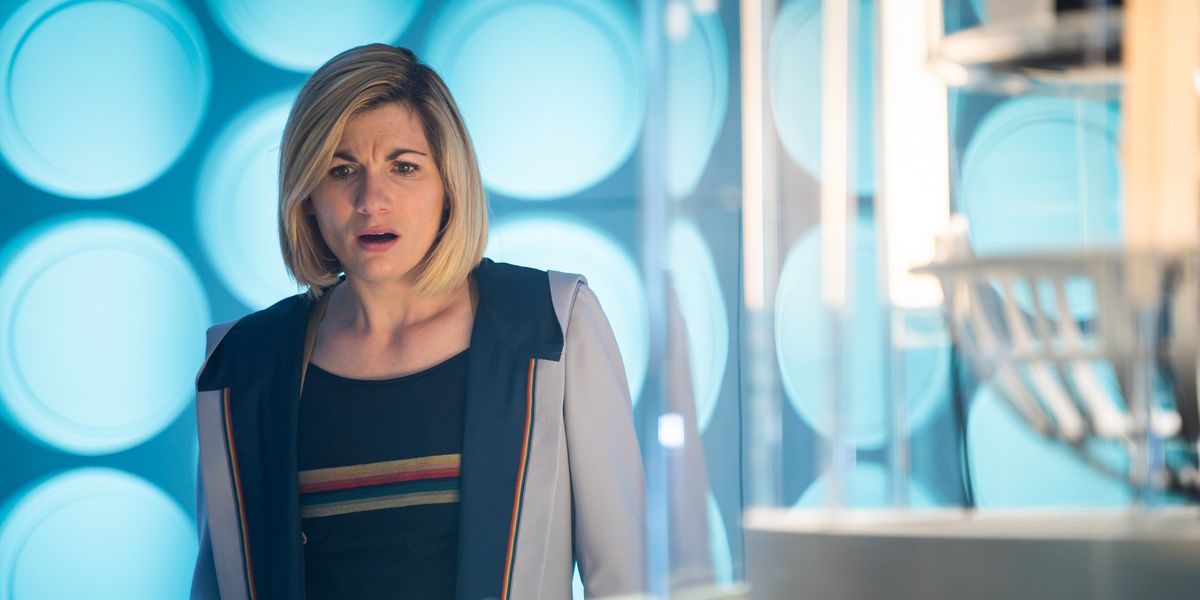 Unlike the usual 11 episodes, you’ll get to see just 8 episodes, this time due to the halt in production caused by the coronavirus outbreak.

The cast of Doctor Who Season 13

If you are a Whovian, then you must be aware of the casting pattern the showrunners keep up with. In case you don’t know, each actor playing the character of Doctor Who portrays the character for 3 years (3 seasons).

So, this means that Jodie Whittaker will definitely return as the titular character of “Doctor Who,” but unfortunately, this will be the last time that fans will see her in this role. But who else will feature in the show?

Jodie will be accompanied by Bradley Walsh (Graham) and Tosin Cole (Ryan), Doctor Who’s assistants. Mandeep Gill will also feature in the upcoming season as Yaz.

There are a few additions to the cast, too; John Bishop (as Dan), Jacob Anderson (as Vinder). However, a few of your favorite characters won’t be a part of the 13th installment.

There might be a few more changes to the cast, but we don’t know about them yet. Rest assured. We’ll keep you updated regarding the cast members. So, stay tuned!

There will be a whole group of villains who will stir trouble for Doctor Who and her team. Who are these villains? The showrunners haven’t disclosed this information yet, but there were certain leaks due to which we know the villains of the upcoming season. Let’s unveil the big secret!

Potential villains include; Sontarans, the Weeping Angels, and Daleks. Obviously, Doctor Who will also have her own team of talented characters who’ll help her fight off these beasts. Dan Lewis (John Bishop) will be one of her supporters! Unfortunately, we don’t know much about his character yet, but he will play a major role in the upcoming season.

We know about the plot so far because Chris Chibnall remains tightlipped about the details of the storyline of the 13th season. So, we’ll have to wait for more till he decides to bestow us with more information.

Yes, on Youtube, there is an official trailer for the show. The cinematic trailer will give you a glimpse of your favorite hero.

Where to stream the 13th season of Doctor Who?

The season isn’t out yet, but you can stream the show on BBC One (in the UK) and BBC America (in the US) whenever it releases.

That was everything credible about the upcoming season of Doctor Who! Got more questions? Feel free to drop them down below!