The film, inspired by Disney’s theme park section of the same name. It has been under its production phase for a while now. Jungle Cruise will release in theatres and Disney’s streaming site simultaneously.

The creators have finally revealed the official details about the movie, and here is everything you need to know about the upcoming period fantasy film.

When Will Disney’s Jungle Cruise be Release?

The filming that started in May of 2018 ended in September of the same year. Then what took the film 3 years to get released?

The only thing you can blame is Covid-19.  Due to the surge in cases, theatres were shut down, and Disney was not ready to take the risk of releasing the film only on the streaming site. Subsequently, the film’s release date got delayed.

But now that things are better, we will finally get to see the film in July 2021.

The world premiere of the film will take place in California on 24th July. And the film will release on 30th July in the UK, both in theatres and Disney Plus.

Is Jungle Cruise Confirmed by Disney?

The film’s pre-production phase goes back to 2015 when Walt Disney Pictures decided to work on the movie. John Requa and Glenn Ficarra rewrote the Jungle Cruise’s script.

The highly anticipated film has been a center of attraction for quite a long time. Fans eventually got discouraged into thinking that the film won’t be released, and it has been just a rumor. 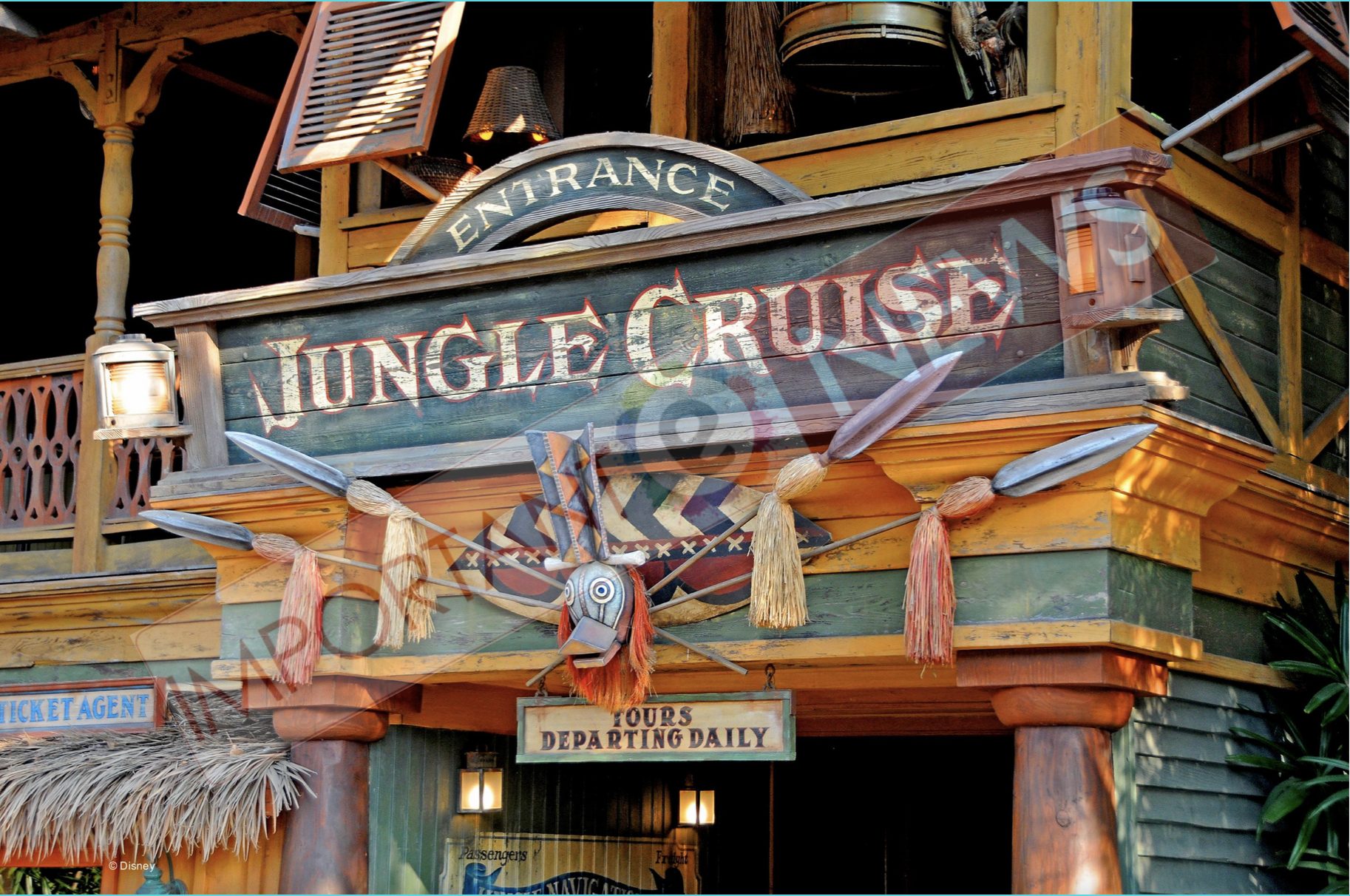 But this isn’t true because the only reason why the movie is taking so long to get released is the ongoing coronavirus situation, which has been a major stumbling block in the film’s production phase.

The film’s lead cast got revealed 3 years ago with Dwayne Johnson and Emily Blunt as the main characters.

Other film stars include; Jack Whitehall, Jesse Plemons, and Paul Giamatti. You’ll get to see the following actors as these characters:

The character is an experienced boat captain, and he’ll lead the expedition of “Tree of Life” accompanied by two other explorers.

Dr. Lily is a hardworking scientist whose only purpose in life is to study the Tree of Life. According to her, this specific tree has unique healing capabilities.

The gay brother of Dr. Lily and also an assistant to her. A fact about him: he doesn’t love his job!

Details of his character are unknown. However, Quim will be portraying one of the villains in the film.

The character is a very enthusiastic explorer who leads the expedition to the Tree of Life. But his motives are a bit different than others. Besides just studying the tree, Joachim wants to claim it as well!

There was a lot of controversy surrounding Jack Whitehall’s casting. A heterosexual man was playing the character of a gay man. Consequently, people got upset over it.

This Disney strategy got them into trouble rather than being congratulated for being liberal. The filmmakers got back to the critics by saying they don’t see any problem here because many gay men play straight characters in the industry.

This is all that you needed to know about the main characters so far! Rest, you’ll find out while watching Jungle Cruise, hopefully.

Disney derived the idea of the movie from one of its themed park sections. The film’s framework will be quite similar to this amusement park, but of course, the characters will be new.

After seeing multiple trailers of the film, the plot is quite clear now! And the only thing fans want to see is the film itself and not one more teaser or trailer. So, let’s discuss the storyline of the film.

The two main characters of Dr. Lily and Captain Frank, will explore the wild. Their adventure will begin in Amazon all the way to the place where the Tree of Life exists. They’ll have to face multiple challenges in between the journey, which will be very exciting to watch.

In their quest to find the magical tree, they’ll come across different species they have never seen before. Some examples include a wild jaguar (Proxima), supernatural entities, and a lot more.

Yes, there isn’t just one trailer, but there are multiple trailers and teasers on Disney’s official YouTube account. So, check them out!

Mark the date on your calendar because Disney is about to take you on a wilderness walk as never before.