The nautical docuseries ‘Deadliest Catch’ has been renewed by Discovery Channel for season 17. Since its first season, which debuted in 2007, the show has been doing quite well in rating. The show has amassed a cult-like following with strong viewership and has been awarded 15 Emmy awards for its nail-biting excellence.

The show is all set to make its comeback amidst a global pandemic. So, get ready to welcome back your favorite stars from the show, and also, there is going to be a huge star (hint: your favorite captain) returning this season.

The 17th season of Deadliest Catch was filmed in the crab season (October to January) when the country was in lockdown. It was shot on one of the island chains in Alaska. The team starts sailing at the Dutch Harbor, crossing Cornelia Marie and Time Bandit on their route.

The new season’s first episode will premiere on April 19th, 2021, with a new episode releasing every 7 days.

Deadliest Catch is a reality show that airs on Discovery Channel. It’s about crab fishers on a hazardous expedition in the open sea during crab fishing season.

Deep-sea crab fishing is one of the most dangerous jobs globally, but it becomes 10x deadlier when this job is carried out in Alaska. Hence there is no surprise that many crew members have passed away from the extreme living conditions they are exposed to.

As the name suggests, “Deadliest Catch” emphasizes the high risk of injury and death associated with the fishermen and the camera crew. 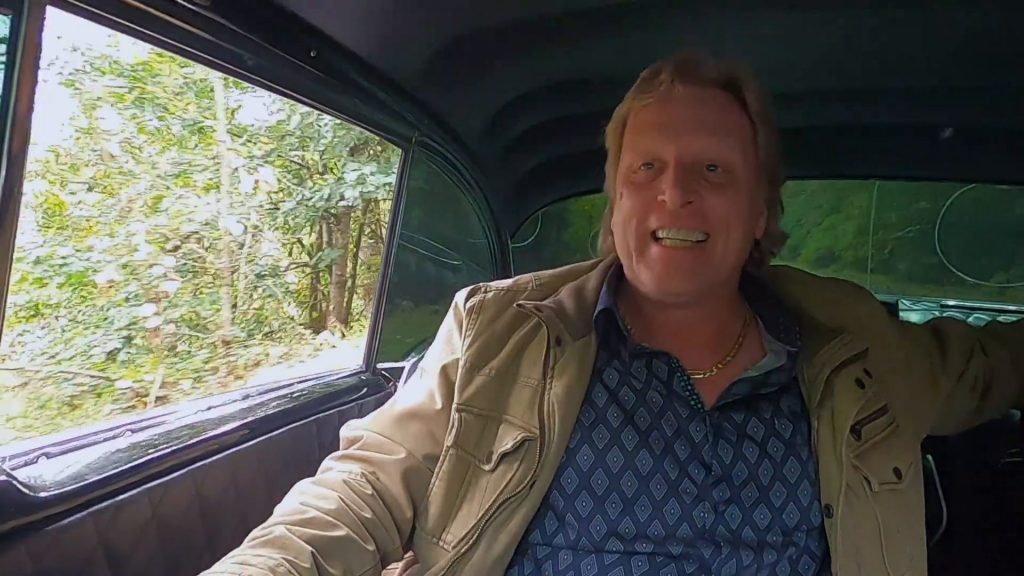 This time the cast did not just have to face the challenges of the sea. But they also had to deal with covid-19. The latest season was filmed despite the thorough lockdowns, burnings, rioting around Seattle (where mostly the crew members are from), and a stressful election period, so the crew definitely deserves a raise.

Because of less space on the ship, there were only two film crew members, due to which the schedule became quite hectic. The crew members’ reactions and interviews are filmed when onboard, unlike other reality shows that interview their cast after the shooting is done. This is one of the many things that make this show different.

The trailer opens with a panicky Sig Hansen shot. This was probably the writers ‘way of hinting at the new adventures that season 17 holds.

The amazing cinematography and commentary will send chills down your spine. “If we fail, the fishery dies” left a very mysterious impression on all viewers.

The Alaska Department of Fish and Game wasn’t able to perform its summer crab surveys. Due to this, they added to the team’s challenges to deal with. Without this survey, it was almost impossible to predict the crabs’ health, location, and approximate number to expect. Nevertheless, the team outworked themselves and prepared a 20+ episode season for the extreme fishing fans.

If you haven’t seen the deadliest catch, now is the perfect time to do so. Because global climatic changes are inevitable. And who knows if we’ll ever be able to experience a reality-based show like Deadliest Catch.

So guys, are you excited about the new season of Deadliest Catch? Let us know your thoughts in the comments down below.