Syfy will soon be home to one of the scariest franchises: The Chucky! Created by Don Mancini. We can confidently vouch that the upcoming Chucky TV Series will be an immediate hit. But when will the Chucky TV Series release? And who will star in it?

Chucky has been terrorizing the cinemas since the 1990s, and to date, all its movies are outstanding. No wonder why people love this doll so much! The latest teaser of the series dropped recently, and it almost broke the internet.

The upcoming TV show is like a spinoff to the original franchise “Child’s Play,” which features the same doll. But now the question arises who Chucky will terrorize next? And will there be more installments to this highly anticipated show?

If you have such similar questions, then you are in the perfect place. Because below, we have summed up all the latest updates regarding the upcoming Chucky Tv series! So, without any further delay, let’s get the ball rolling.

The series was scheduled to release in 2020, but the production had to be stopped due to the unexpected pandemic. Consequently, the release date was delayed.

But we finally have a new revised release date! The Chucky TV series will premiere on 12th October 2021! So clear the day to binge-watch all the exciting episodes. The upcoming show will serve as the 7th installment in the Cult of Chucky.

Who will be starring in the upcoming Chucky TV series?

The upcoming show will keep up with its stellar cast. But this time there will be more child actors. In previous films, we have seen Chucky traumatizing many kids, but the main character is from the LGBTQ+ community in this series. 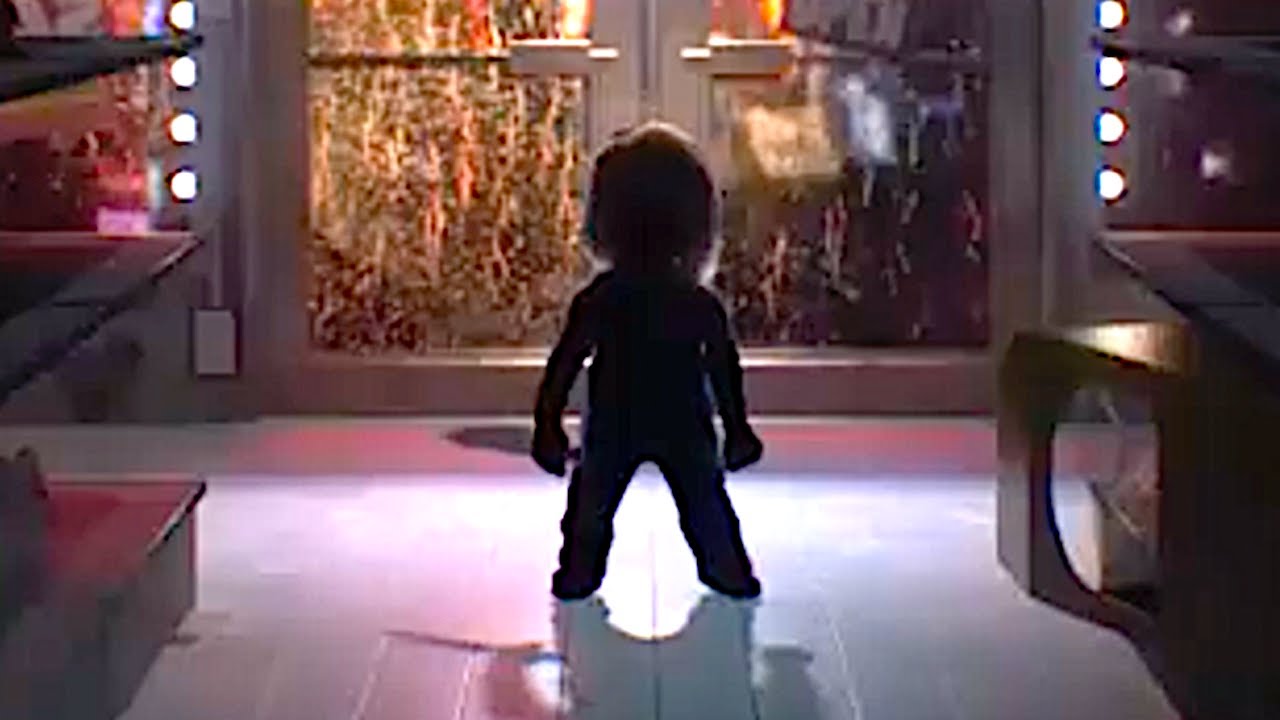 Zackary Arthur will play Jake Wheeler; Jake is a gay boy whose mother has recently passed. He has trouble coping with this traumatic death, and on top of all this, the kids at school bully him. The young boy is an artist who enjoys sculpting dolls. And he’ll buy the infested doll of Chucky from the yard sale, and this will mark the start of his doom days!

Other child actors include; Teo Briones (as Junior Wheeler), Alyvia Alyn Lind (as Lexy Cross), and Björgvin Arnarson (as Devon Evans). The casting choices also depict that this time the show will revolve around teenagers.

Moreover, Alex Vincent will also feature in the upcoming film. If you are not an avid watcher of Chucky’s films, then you must know about the very first child who was traumatized by the doll. Alex Vincent is that child! Andy’s foster sister will also reprise her old role. Christine Elise McCarthy will play her character.

Most importantly, Chucky will yet again be voiced by Brad Dourif. Jennifer Tilly will join him as Chucky’s bride. Other recurring actors include; Devon Sawa as Logan Wheeler and Lucas Wheeler, Lexa Doig as Bree Wheeler, and Barbara Alyn Woods as Mayor Michelle Cross!

The show will not resume with the same story that ended in the last movie of Chucky. Instead, the writers are going to depict a completely different story.  We’ll finally get to know more about the events which led to Chucky becoming a gruesome murderer.

The official storyline goes something like this: Chucky will choose a new town as its target. The tiny and tranquil town will soon turn into a graveyard after Chucky carries out a series of planned murders.

This is all that we know about the plot so far. You’ll find more about the storyline once the show premiers!

We don’t have a trailer yet, but the official teaser will send chills down your spine! Below is the synopsis of it.

The teaser starts with a yard sale in which Chucky doll sits patiently for her next victim to choose her. Unfortunately, a teenager picks her up, and at the same time, Chucky picks up a butcher knife. Who will get killed with that knife? Guess we’ll have to wait till the TV show airs.

Good news for the fans because Mancini confirmed that this TV series wouldn’t last for Chucky, meaning more planned content for the fandom!