Sadly, Brendan Fraser’s career declined in the early 2000s, and only recently has Fraser opened up about the struggles he faced after losing his mother and the fact that he was sexually assaulted by the former president of the Hollywood Foreign Press Association, Philip Berk. In the 1990s, Fraser was a universally adored actor, making memorable appearances in movies like “The Mummy,” “Now and Then,” and “Blast From the Past.”

Fraser continued, “For me, it wilted on the vine. At least in my mind, something had been taken away from me.” In addition to these horrific events, Fraser also went through a divorce from his wife Afton Smith in the mid-2000s.

He apparently met Afton Smith at a Fourth of July BBQ at their mutual friend Winona Ryder’s house in 1993. Smith has acted in films including “Reality Bites,” “Fried Green Tomatoes,” “Less Than Zero,” and even “George of the Jungle,” which stars Brendan Fraser. After retiring from performing, Smith went on to become a writer and released three books: “The Tiger: Class of January 1922,” “Point to Happy: For Children on the Autism Spectrum,” and “Hollywood Picks the Classics: A Guide for the Beginner.” 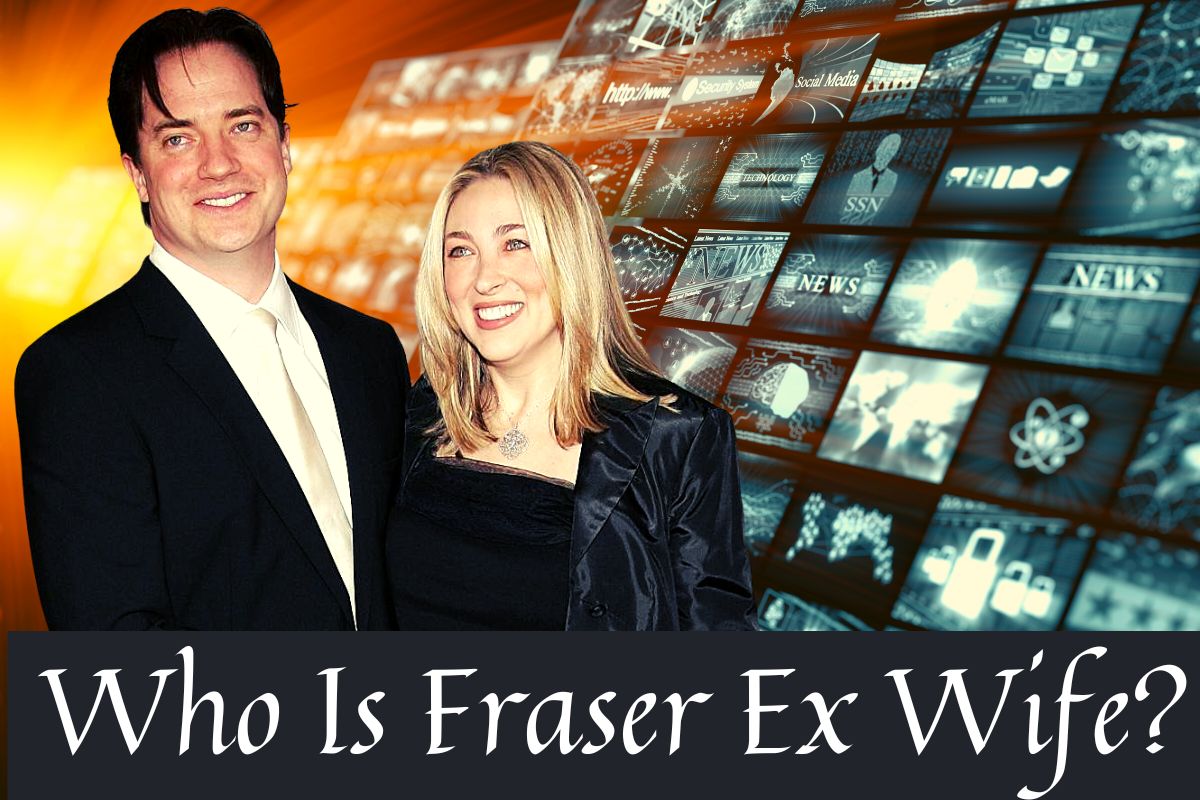 Griffin Arthur, Holden Fletcher, and Leland Francis are all teenagers now and were born to Fraser and Smith together.

After nine years of marriage, Brendan Fraser and Afton Smith publicly announced their separation in 2007.Their publicist said in a statement at the time that “they continue to have a deep and caring friendship.”

When the divorce was finally finalized in 2009, Fraser agreed to support Smith with spousal payments of $50,000 per month. Fraser attempted to have this changed in 2013, claiming that his acting income was insufficient to support payments of that magnitude. Smith disagreed and accused Fraser of fraud, claiming that Fraser had the necessary income .

In her allegations, Fraser withheld from her $9 million in film contracts at the time of their divorce. Fraser also cited his current health problems as a factor in his inability to meet this level of spousal support because he injured his back while attempting to clear a tree that had fallen on his property during Hurricane Sandy.

Their three children are shared between Fraser and Smith, however Fraser currently resides in Bedford, NewYork, while Smith and the children reside in Greenwich, Connecticut.

His Role In The Wale Attracted Buzz

The actor’s performance in Darren Aronofsky’s movie “The Whale” earned him a six-minute standing ovation at the Venice International Film Festival . Fraser was genuinely overwhelmed by the audience’s enthusiasm and broke down in tears as they gave him an ovation.

Fraser plays Charlie, an English teacher who is morbidly obese and weighs over 600 pounds, in the movie. Ellie, played by Sadie Sink from “Stranger Things,” is Charlie’s estranged teenage daughter, and Charlie is urgently trying to heal fences with her. Although there has been some criticism of Fraser’s portrayal, it was undoubtedly well received. The use of prosthetics and CGI to create the obese character is seen as offensive by some.

There have been rumours that Fraser will be nominated for an Academy Award when the movie is released in the United States in December 2022. “[Darren Aronofsky] said he wanted an actor to reintroduce,” Fraser asked Vanity Fair of tackling the role. “And I wanted to be reintroduced.”