Netflix has many big projects planned for the final quarter of 2021; we’ll be getting blockbuster new seasons, shows, and movies! One such big-budget film is “The Power Of Dog,” which will release exclusively on Netflix. The film is adapted from the classic 1967 novel of Thomas Savage of the same name. Jane Campion is also involved in making the film as a writer and director, so we are quite confident that this project is coming to rule the screens!

Jane has previously worked on the same project, but 2 decades ago! Moreover, The Power Of Dog will also mark her comeback as a director. As Benedict Cumberbatch will be seen in the lead, the movie has already amassed a good fan following, which is eager to hear him speak in the American accent. Unfortunately, we couldn’t hear him speak in the recent teaser, but his whistling was enough to give us goosebumps! The short teaser gave us a brief overview of the film and revealed major plot details. If you want to know more about the film, continue reading the article!

Also Read: Is Julie And The Phantoms Canceled?

The Power Of Dog Release Date

The Power Of Dog is scheduled for a theatrical release on 2nd September at the 8th Venice International Film Festival. But due to the Covid situation, the film will also be released on Netflix. The US subscribers can watch the movie only on 2nd November 2021! So, if you want to watch the movie, then you’ll have to clear the day on your calendar. Otherwise, you’ll miss it!

However, the film will be re-released on Netflix on 1st December 2021. We don’t know the reasons behind this twisted schedule, but it is most likely for the better marketing of the movie! 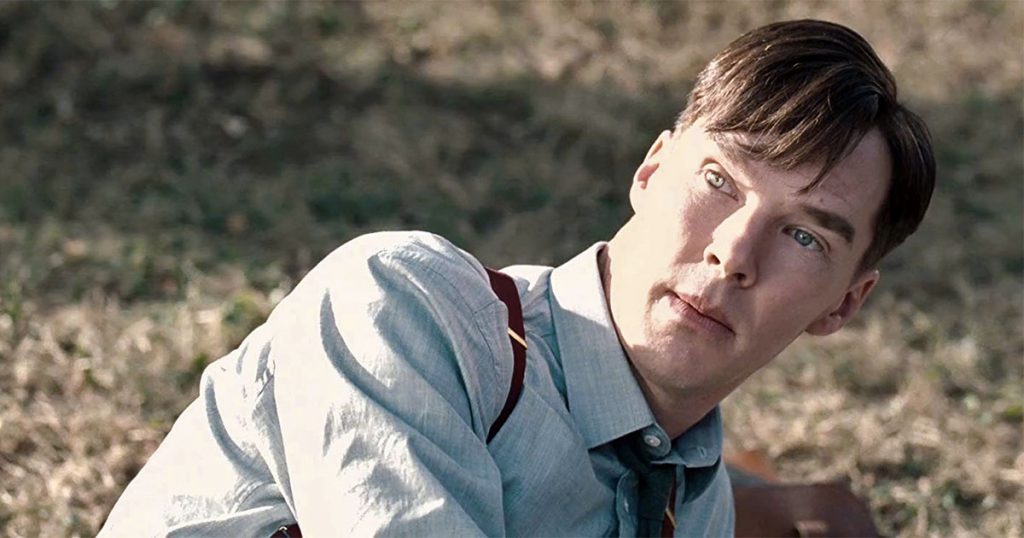 The Power Of Dog’s cast is full of high-profile celebrities! So, be prepared to get star-struck multiple times while watching the film. The confirmed cast members of the upcoming movie are:

The Power Of Dog will adapt the same storyline of the novel it is based on. However, we might get to see a few changes in the plot!

The main story will revolve around a young boy who finds it quite hard to get along with the evil brother of his new wife. Multiple times he tries to win his brother-in-law over, but all these efforts bear no fruit.

The main family, Burbanks, are rich ranchers in Montana. And you’ll get to see some fascinating shots of the family being cruel and demeaning towards others. The official plot synopsis as given by Netflix reads:

“A domineering, magnetic rancher responds with mocking cruelty when his brother brings home a new wife and her son until the unexpected comes to pass.”

The Power Of Dog Trailer

There is no full-fledged trailer for The Power Of Dog up till now. But you can watch the short teaser available on Netflix. Although it doesn’t offer much, it will be enough to quench your thirst for now. So, watch it before you miss out!