The new EA game is a deadly combination of Battlefield 3, 1942, Bad Company, and 2042! If you are a new gamer, then all the mentioned games in the previous sentence are some of the best warfare games, and imagine combining all of them into one classic game!

Now you don’t have to imagine because Battlefield 2042 is all set for its release. But when? You’ll read all about it below!

The upcoming game will have features that you haven’t experienced before, but the maps, vehicles, and mods will be similar to the previous EA games. Battlefield 2042 will surely mark the beginning of a great era.

Below are some basic things that you should be aware of before buying/playing the game. So, without any further delay, let’s get the ball rolling!

Battlefield portal is the 17th entry in this franchise and is produced by EA and DICE together! It is also the first shooter video game for the company. So, that is big!

The upcoming game is scheduled for its worldwide launch on 22nd October 2021. Its predecessor, Battlefield V, was a major hit, so we can say this with full confidence that the new game will get hyped like no other shooting game in history!

The launch of 2042 kicks off with season one of the Battle Pass, and EA has expressed that each season will deliver a new specialist, new locations, and other exceptional content. That’s four seasons before the end of the year, meaning four new specialists for the gamers. They will dive deeper into their plans for live service a little before launch, which we are expecting around September.

The good news does not end here because the open beta will also kick off in September. It will be available on the launch platforms, and anyone that pre-orders will gain early access to it. For now, that’s all the credible information we have about the Beta.

What is the Gameplay of Battlefield 2042? 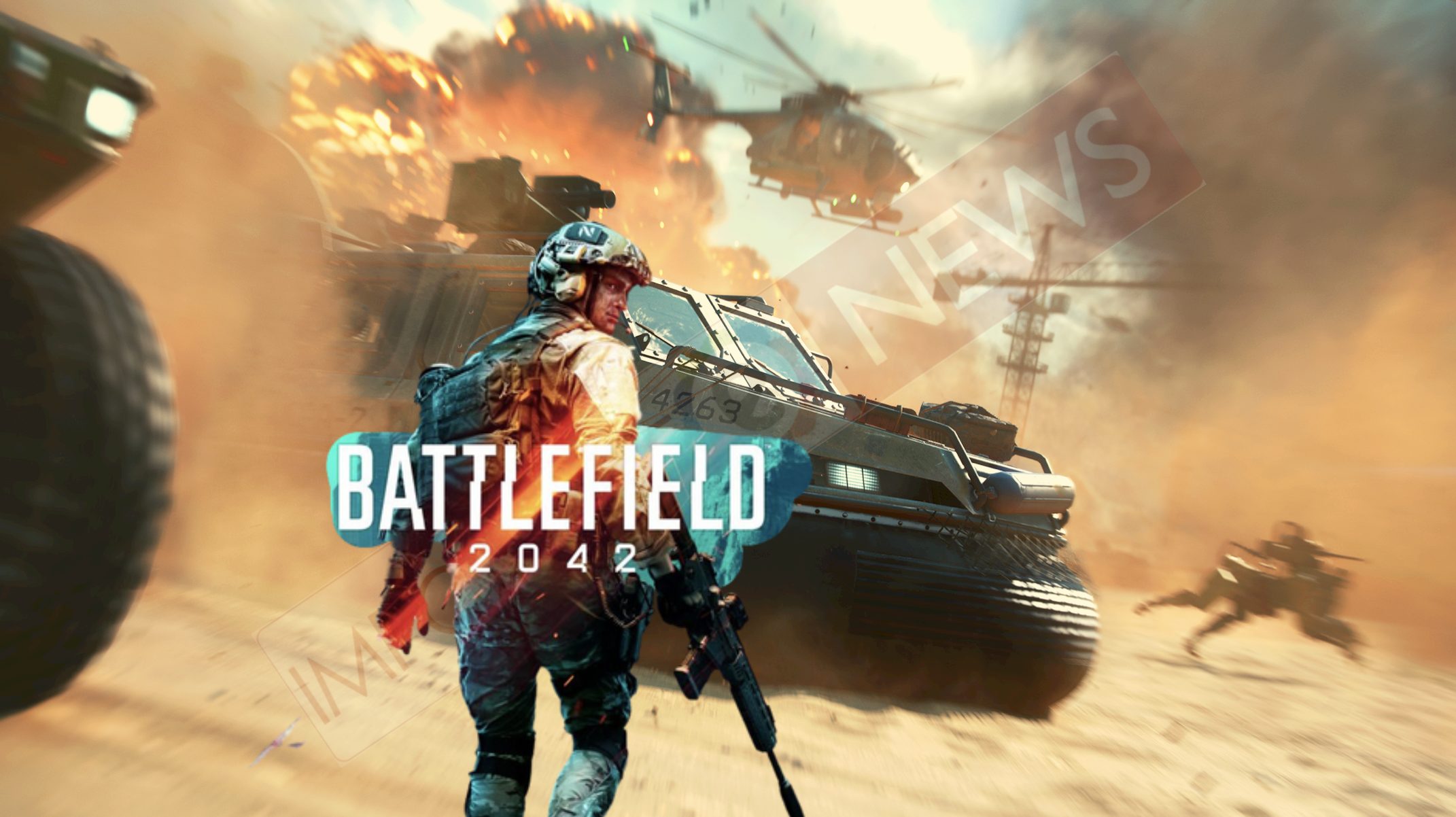 This time the maximum number of players who can play the game is 128! Woah, that is massive, and DICE is really setting the bar very high for new games to follow.

However, if you’re playing alone, the Al-Robots will compete with you instead of other players. There are a total of 3 modes in Battlefield 2042:

This mode will allow players to use the maps from previous games, but these maps won’t look the same as before. Why? Because they are now greatly enhanced with new Gen-Z consoles.

This mode is more of a squad game type, meaning a new approach to the multi-player style games.

The most exciting features are the new maps of the games. Discarded, Breakaway and Revival are a few of the diversified maps in the game. Their graphics are so good that they give a realistic view of the environment. The players will have full freedom of creating matches however they like.

There is a wide range of vehicles to choose from, whether air or land. In the trailer, the wingsuit was teased, but later they revealed that this specific function would only apply to some characters. The brand new “Plus System” will give the player additional power over the weapons. How cool is that!

On What Platforms Can I Play Battlefield 2042?

The upcoming EA game will be available on Microsoft Windows, PlayStation 4, PlayStation 5, Xbox One, Xbox Series X, and Series S.

Good news for PC gamers because they can also play the game efficiently on PC. But what about its specs and everything? Well, that is a topic for another day!

What are the Minimum and Required Requirements?

The Predicted Minimum Requirements of the Game are:

And the Predicted Required Requirements for the Game are:

The Battlefield’s official YouTube account posted a 5-minute long video that gave the players a detailed view of the new features of the upcoming game! So, before you purchase the game, it is better to have a look at it. Click here to watch the official reveal trailer.

But there is still time left for the game’s launch, so in the meantime, you can play another equally interesting game Mortal Kombat 11! Read about its latest updates here!