Avatar first premiered in 2009, and it has been more than a decade since its sequel’s production. Many fans got discouraged into thinking that the sequel might not ever happen. If you are one of those fans, there is good news for you because Avatar 2 has been confirmed for its official release!

But what took the filmmakers so long to announce this news?

The film was originally scheduled for a 2021 release, but coronavirus got in the way, and production had to be abandoned. But other than the pandemic, its unique set is to blame. There are insider reports that Cameron built new technology to showcase underwater life! And to perfect the film’s production, the secret ingredient was time!

Avatar 2 will not be the last one in the franchise. Instead, the films will go on till Avatar 5, meaning that there is a lot of content for the Avatar fanbase!

But let’s not get ahead of ourselves and first discuss the sequel to Avatar. After all, when will the highly anticipated film release? And most importantly, will the original cast come back?

Also Read: Aquaman 2 is about to make its debut. But when? Find it out here!

The official Release Date for Avatar 2

Avatar 2 was filmed in succession with Avatar 3. This is also one of the reasons behind the delay of the film. The film’s original release date is 22nd December 2022. 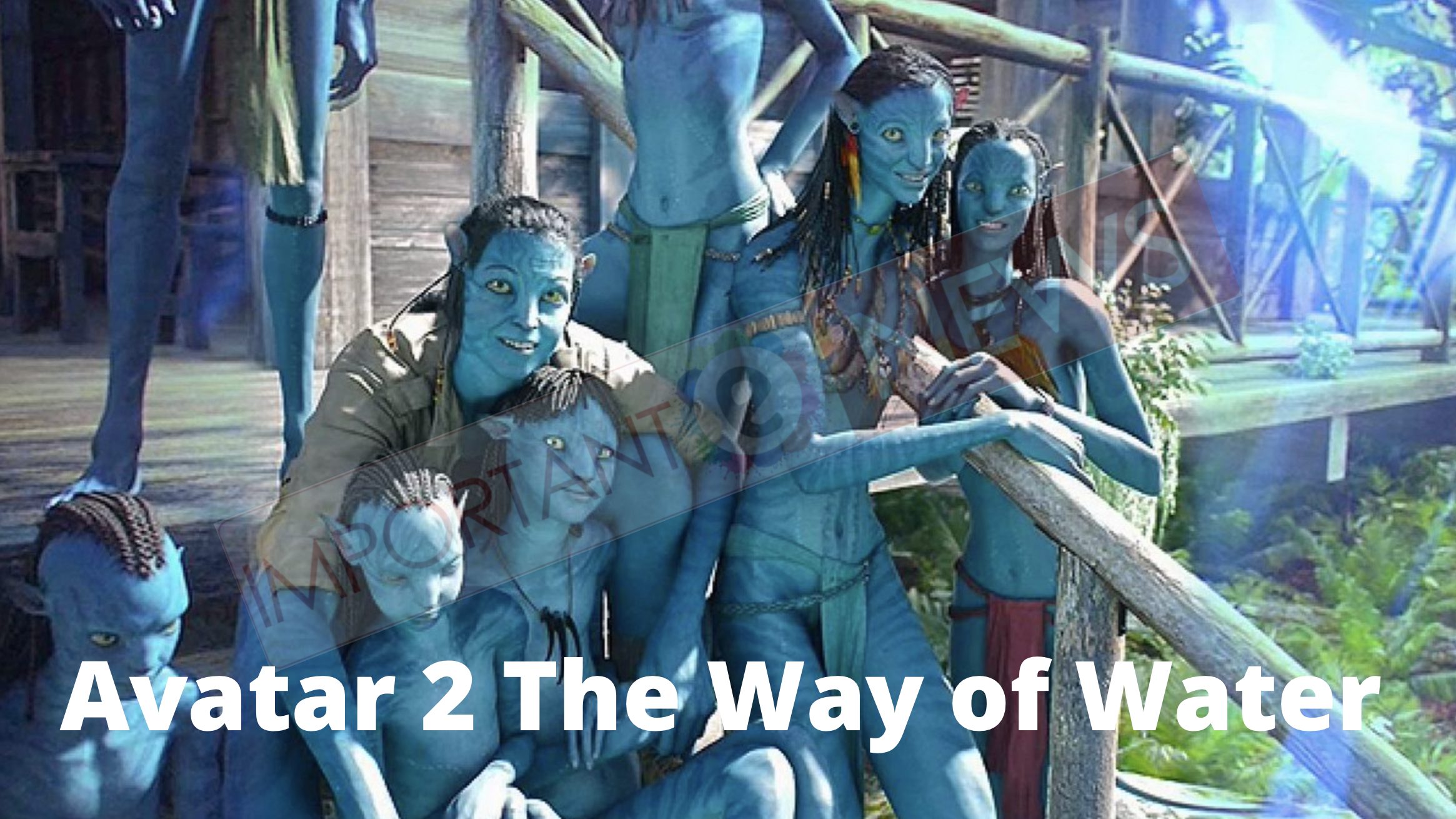 You’ll have to wait for one more year to experience the new world created by Cameron and his team. But one thing is for sure that for Avatar 3, there won’t be a delayed release!

Will the original cast of Avatar come back for its sequel?

Cameron himself announced that he had got all of the original cast together for the sequel! This is big news because it is unusual for all the actors to come back for a sequel, especially when it is happening more than a decade later.

The following actors will reprise their old characters:

She is just one being but has many important roles; Neytiri is the daughter of a former clan chief, the clan’s future Tsahìk (leader), and a mate of Jake Sully.

He fell in love with Neytiri (as a human), and all for the sake of love, he even leads the Avatars in the war against humans, which they (Avatars) end up winning. And after the victory, he transforms into an Avatar to get together with Neytiri.

He died in the first film, but somehow the writers will resurrect him, and Quaritch will serve as a villain in the following installments.

The actor’s character details are not disclosed yet. But she will play a new important actor.

In Metkayina, Ronal is a free diver.

Moat is the mother of Neytiri and Omaticaya’s important leader.

What will be the plot of Avatar 2?

Cameron was generous enough to share some details about the film’s plot with the fans. Let’s unveil the big secret!

The movie will explore the themes of family and imprisonment. The main characters, Neytiri and Jake Sully will do anything to protect their family. They were forced to seek refuge in Pandora, but there, too, the evil forces won’t leave them alone. Now it is time to finish what they started. Will they succeed? Well, we will find that out once the sequel premiers!

The film’s advanced technology will throw you off! Because Cameron is coming back to rule the cinemas. The underwater scenes were specifically filmed inside the water, which has never been done before in Hollywood. So expect the unexpected from the upcoming installments.

The following movie will be set sometime after the events of the first film. It will mainly focus on the couple’s children and the habitat of Pandora.

Where can I watch the trailer for Avatar 2?

Although according to Cameron, the team is 100% done with the film’s production. We still don’t have an official trailer for it, but we expect it to release around 4 to 5 months before December.

Our hopes are high!

Cameron is still very tight-lipped regarding the sequel’s status, so this is all that you needed to know about Avatar 2. Rest assured, we will keep you updated if the film creators themselves reveal something or any major leaks! So, stay tuned.