The DC universe has confirmed, the sea hero is coming back to the screens with Aquaman 2 sooner than you expected!

The film starring Jason Momoa, when debuted in 2018 writers did not expect much from it, as the Justice League film flopped miserably. But to their surprise, Aquaman was a major hit, not only this but the film got titled as the biggest earner in the history of DC Comics live adaptations film. In other words, the movie proved to be a billion-dollar hit.

Critics complained that the only reason the film did so well was because of its stellar cast, and it is true to some extent. Because previous DC movies which revolve around solo heroes haven’t been quite successful despite having a good storyline.

But now the question arises will Warner Brothers renew the film for another sequel?

When the production studios noticed the exceptional hype of the movie, they announced the second part of the film just a few weeks after the premiere of Aquaman. But it has been 3 years since this news made history, so when will Aquaman 2 come out?

For all such questions continue reading the article!

What is the official release date for Aquaman 2?

The Aquaman follow-up will release on December 16 2022 and Aquaman and the Lost Kingdom is its title.

Now you must be wondering what is taking the film so long to get released. It is because the team wanted to take a breather, they did not want to rush the sequel. However, the director and Warner Bros. were thinking of producing a spin-off to Aquaman which won’t feature the main cast and would explore one of the seas introduced in the film. The low-budget spin-off never made the final cut, probably because the idea got dropped. 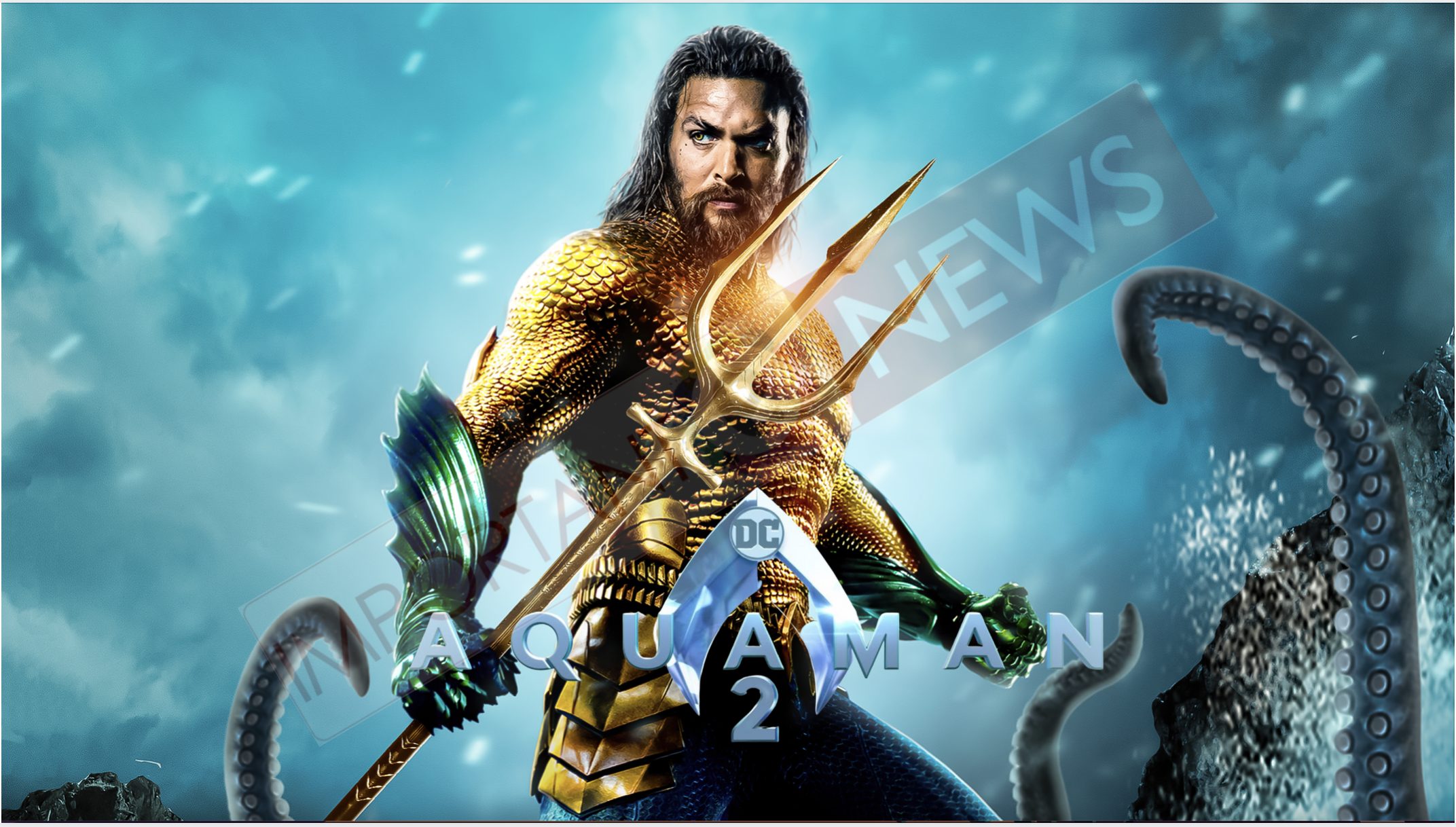 But in the future, James Wan is adamant about directing more sequels and spin-offs of the show. He’ll expand Aquaman’s universe just like he did with his other films: Insidious and Conjuring.

Who will be starring in Aquaman and the Lost Kingdom?

The filming of Aquaman 2 began recently in June, and ever since we have been hearing about new cast members.

The lead actor Jason Momoa will be coming back as Arthur Curry or his most famous name Aquaman. In case you don’t know, his character is half-human meaning that he can communicate with both the sea wildlife and the humans. Some of his superhero capabilities include: being able to talk to sea creatures and swimming at a supersonic speed.

Amber Heard will star as Mera; she is the daughter of a very powerful man, King Nereus. Other cast members include; Patrick Wilson as Orm Marius, Dolph Lundgren as King Nereus, and Yahya Abdul-Mateen II as Black Manta.

It is not confirmed whether Nicole Kidman (Atlanna) and Willem Dafoe (Nuidis Vulko) will return in the sequel or not.

What will the plot of Aquaman 2 reveal?

Director James Wan remains tight-lipped about the plot details of the sequel. Back in 2019 Warner Bros hired Noah Gardner and Aidan Fitzgerald to write the story of Aquaman’s spin-off but due to the hectic schedule of the team, they had to abandon the idea.

When Aquaman was doing considerably well in theatres Jason Momoa had already started suggesting the sequel’s storyline. According to him, the several water kingdoms which weren’t explored completely in the film should be the base plot for the sequel. But this was just a pitch put forward by him, the main plot still lies in the hands of the writers.

Aquaman’s finale revealed that Arthur was successful in fighting against Orm and with this win, he claimed his rightful place in Atlantis. Mera assisted him in this quest. So, this story is done. If the writers want the sequel to be a hit just like the first installment then they’ll have to step up their writing game.

Most likely the sequel will show the events that followed this fight. And also the challenges that Aquaman will have to face as the new king of Atlantis. Black Manta will stir some major trouble for Aquaman to deal with.

Dr. Shin will assist the villain, his character will develop in the film. Orm won’t be the main threat to Aquaman, because Black Manta is hell-bent on taking his revenge so we’ll get to see more of him as a villain.

Where can I watch the trailer for Aquaman 2?

The film started with its shooting in June so there isn’t enough footage yet. Meaning there is no official trailer for the sequel either.

But we are hoping that Warner Bros. will drop a teaser shortly to tease the massive fandom of Aquaman. Rest assured we’ll keep you updated on the matter.